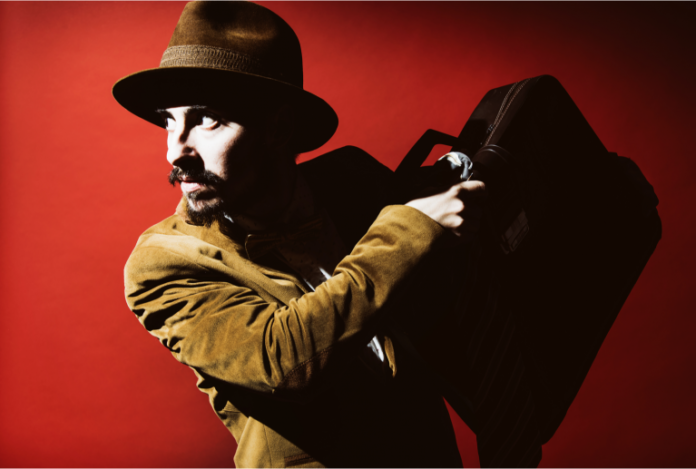 Plustoken’s stash of bitcoin is on the move again. The haul of ill-gotten gains, amassed during a long-running Ponzi scheme that accrued 187,000 BTC, has been sporadically liquidated, impacting the market price of bitcoin in the process. At 2:46 a.m. today, a known Plustoken address moved 12,000 BTC worth $118M, suggesting that another market dump could be on the cards.

The bitcoin blockchain’s publicly auditable design is one of its greatest strengths and weaknesses. On the one hand, it mandates precise obfuscation techniques for bitcoiners intent on retaining their privacy. But on the other hand, it enables the community to receive real-time alerts of market-moving events – like scammers shifting large amounts of bitcoin, presumably en route to an exchange to be liquidated.

At 2:46 a.m. (EST), a few satoshis under 12,000 BTC were sent to this address. A little under an hour later, the coins moved again to this address, where they currently reside. The movement of such a large number of coins is of keen interest to the crypto community, partly because it indicates that at least one of the Plustoken scammers is still at large, and also because it suggests a series of market sells may be incoming which could temporarily dent BTC’s price. By way of reference, the 12,000 BTC the scammers may be preparing to sell is roughly equivalent to the amount of bitcoins mined in a week (12,600).

The Dissolution of a Long Con

Plustoken is believed to have received as much as $3 billion in cryptocurrency, largely from Chinese investors who were duped into believing that the scheme would provide them with payouts in perpetuity. Such was the size of the scam that 1% of bitcoin’s circulating supply was sucked in, propelling prices to over $13K per coin at the height of the Plustoken bubble last year. Researcher Chiachih Wu has been providing real-time updates on the remaining Plustoken coins as they move onchain.

Plustoken’s coins are on the move again

While the remaining Plustoken bitcoins, if liquidated, should mark the end of the BTC sell pressure, there is still the other cryptocurrency the team amassed to consider. $175 million of ETH is believed to remain under Plustoken control, presenting another timebomb that could blow a hole in the market if liquidated.

Do you think the Plustoken scammers are about to sell the last of their BTC? Let us know in the comments section below.

The post Just In: $118 Million of Plustoken BTC on the Move Again – New Dump Incoming? appeared first on Bitcoin News.

SatSimple the UK provider of next generation integrated Bitcoin services has announced the acquisition of PolyX, an EU regulated crypto...