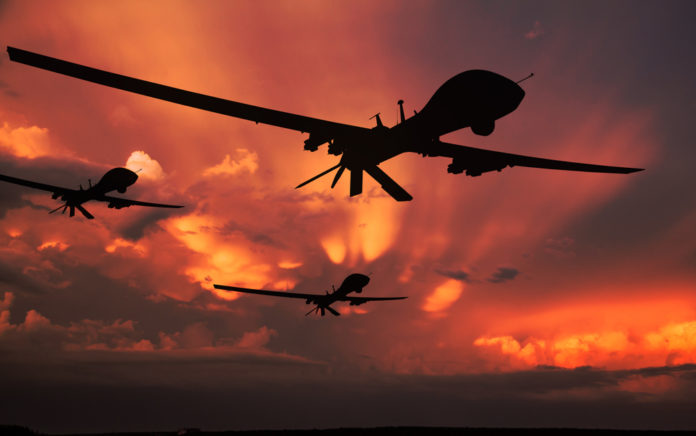 The Army of the Republic of Korea (ROKA) intends to improve the safety of military drones by developing a Blockchain-based drone control system, reports BusinessKorea .

The Defense Development Agency said on January 2 that it will develop a system for detecting GPS spoofing (spoofing) and for simulating and controlling blockchain drone connections.

Drones need GPS information from satellites to fly. Spoofing is a method of deceiving the opponent, transmitting false GPS signals that are stronger than the actual signals.

Although drones are widely used in defense, distribution and the media, big problems can occur if they are sent by hackers to other locations or used for wrong purposes.

Currently, the Korean Army is preparing to prepare for future battles by founding the Dronebot Combat Team. Last October, the unit launched ten drones and has since bought 18 other drones.

The Department of Defense aims to control drones only with the route data received through the Blockchain network connected to the computer for drone control. For the time being, the ministry plans to use the drones to deliver food, medicines, ammunition and other military material to troops in remote areas.