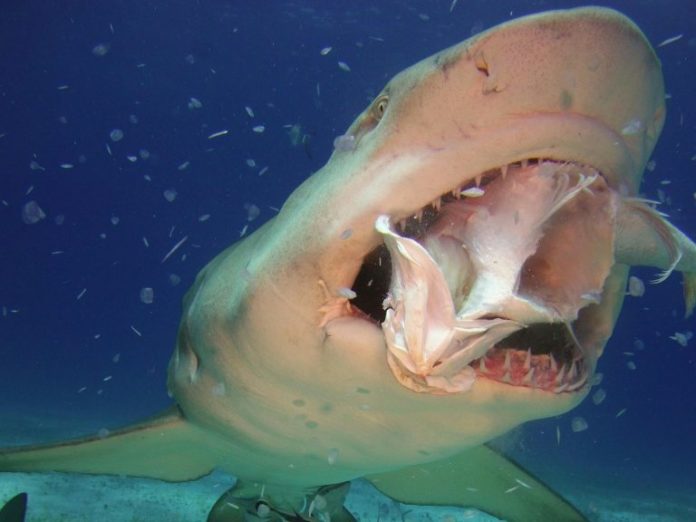 Cryptocurrency exchange Kraken has acquired Crypto Facilities, a British digital asset trading platform and index provider, in an undisclosed “nine-figure” deal. The acquisition means that Kraken will now be able to offer both spot and futures trading in bitcoin core, bitcoin cash, ripple, litecoin and ethereum while boosting revenue by attracting institutional customers.

Kraken chief executive officer Jesse Powell has revealed  to U.S. magazine Fortune that the San Francisco-based company was on the verge of completing a $100 million funding round from its “larger customers.”

Commenting on the Crypto Facilities deal, 10 months in the making, Powell said the acquisition reinforces Kraken’s thrust on creating complementary services to its core spot exchange and over-the-counter trading. He stated that the exchange had since integrated the back-end operations of Crypto Facilities, allowing investors from both companies to trade on a single platform. Users now have access to futures on six cryptocurrency pairs, “providing a highly efficient way to trade and hedge cryptocurrency in any market environment,” he said in an email to news.Bitcoin.com. For U.S. customers, futures trading will, however, not be available. The U.K.’s Financial Conduct Authority has already approved the transaction, according to Kraken.

Of his company’s largest acquisition yet, Powell said:

We are excited to introduce eligible clients to these industry leading futures and index products. Over the coming months, our teams will continue to enhance and expand these offerings. We’ve got great stuff in store for traders and institutional clients in 2019.

Founded in 2015, Crypto Facilities offers derivatives trading in cryptocurrencies like BTC, BCH, XRP and ETH to both individual and institutional investors. The London-based platform is the latest in a series of acquisitions by Kraken since 2016. The company, with four million global users, has previously acquired bitcoin exchanges Coinsetter, Cavirtex and Clevercoin. Kraken also bought Glidera, a wallet funding business, and Cryptowatch, a trading and portfolio tracking platform.

Timo Schlaefer, chief executive officer of Crypto Facilities, who will continue in his current role, said: “It has been our mission to build the most sophisticated, powerful and user friendly cryptocurrency trading platform. Teaming up with Kraken allows us to innovate the next generation of products and tremendously boosts the value we are able to provide to our clients.” Meanwhile, Kraken CEO Powell told Fortune that the exchange was close to completing a $100 million fundraising effort. To raise the money, Kraken sold some of its larger customers a stake in the company, he said. Kraken’s earlier investors include Hummingbird Ventures, Blockchain Capital, and Digital Currency Group. Powell reportedly refused to name the new investors.

Much of the new investment originated from outside the United States, noted Powell, adding the raise did not need U.S. Securities and Exchange Commission approval because the company “only approached accredited investors and others covered by an exemption.”

What do think about Kraken’s latest acquisition? Let us know in the comments section below.