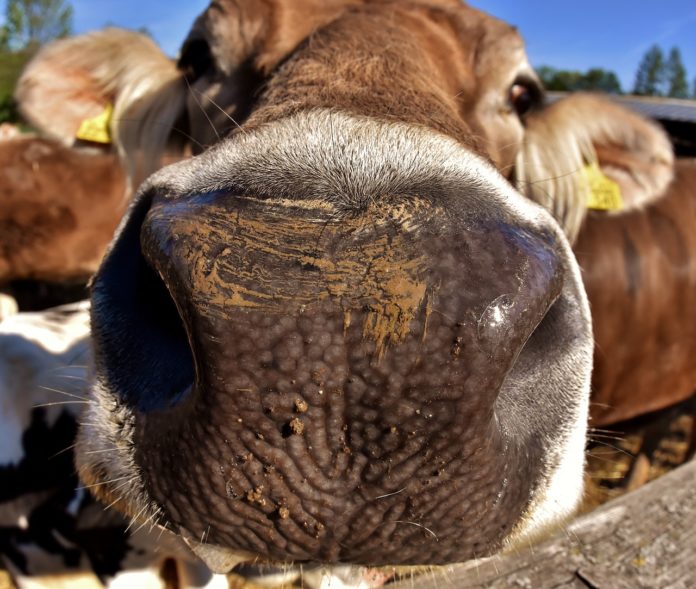 Strangers were able to steal from the Kucoin crypto wallet from Singapore and stole digital coins and tokens worth millions. Kucoin noticed unusual transactions from the hot wallet on the evening of last Friday and then shut down the corresponding server and saved any remaining money in the cold wallet. Apparently the attackers had succeeded in gaining access to the private keys of the hot wallet – the exchange operators left open the way in which they were compromised.

The cold wallet is not affected, said Kucoin boss Johnny Lyu. The stolen money is therefore only a fraction of the available funds of the stock exchange. Crypto wallets usually have a small part of the managed funds available online in the so-called hot wallet, with which they deal with ongoing business. The majority is then in the cold wallet, i.e. with keys stored offline.

Kucoin did not provide details of the damage directly. However, the addresses published by the stock exchange, to which the attackers are said to have transferred funds, lead to the conclusion that the booty is rich – converted to a value of well over 150 million euros. Among other things, an Ethereum address with more than 11,000 ethers and credit in over 150 different tokens is mentioned; The perpetrators were also able to pocket over 2000 Bitcoin, as well as larger sums in Litecoin, Ripple, Tether, Stellar and Tron.

The exchange operators said that they have already tried to limit the damage and have contacted numerous token issuers and other trading venues. Some of the stolen tokens would be invalidated, addresses would be frozen and cryptocurrency addresses would be added to blacklists so that the perpetrators could not exchange their money directly on other exchanges. Among other things, an address with 22 million USDT tokens was frozen by Tether. You are also in close contact with the police.

Customers don’t have to worry about their credit, all damage will be reimbursed. Kucoin uses an insurance fund that was set up in 2018 for such cases. It could take around a week for normal stock exchange operations to restart with deposits and withdrawals. The exchange offered rewards of up to 100,000 US dollars for relevant information about the perpetrators.