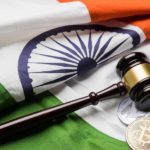 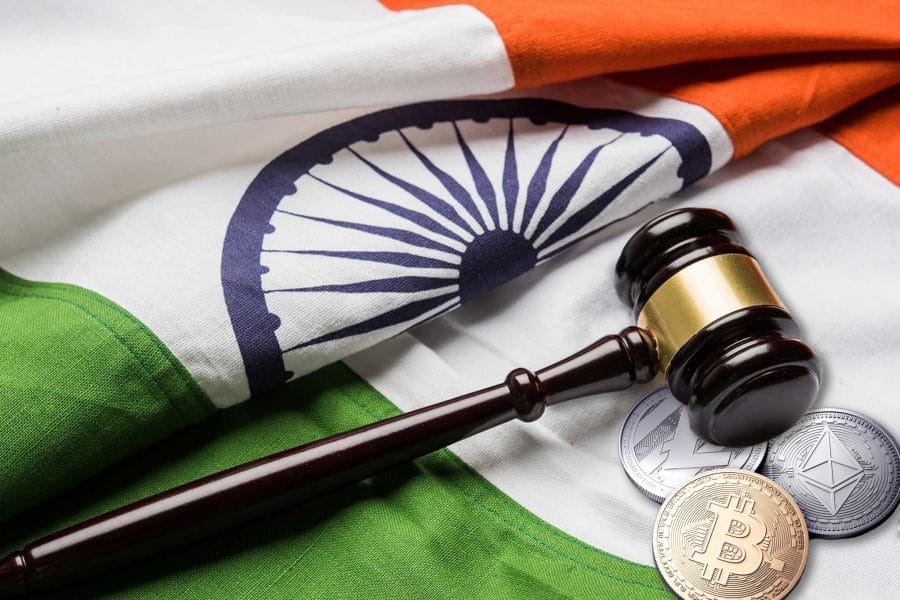 Indian blockchain lawyer Varun Sethi has revealed on social media an alleged draft of a proposed bill in India which would ban crypto in the country.

According to the “Banning of Cryptocurrency and Regulation of Official Digital Currencies” bill, its will ban or impose strict restrictions on all crypto activities in India.

The complete draft of the ALLEGED #Banning of #CryptoCurrency and Regulation of Official #Digital Currency #Bill 2019 #Indiahttps://t.co/DylAkMcEf4

What are #community comments ?

Sharing my #reaction #video soon with some #solutions. #Blockchain

It was stated in a report made in April 2019 by the Economic Times that the bill had already been reviewed by a committee of representatives from regulatory bodies including the Department of Economic Affairs, Central Board of Direct Taxes, Central Board of Indirect Taxes and Customs (CBIC) and others.

The committee’s stance was that action regarding crypto regulation was due for some time now. If the bill passes, mining, trading and all other crypto-related operations will become illegal in India, with sentences of up to 10 years.

“No person shall mine, generate, hold sell deal in, issue, transfer, dispose of or use cryptocurrency in the territory of India.”

The country is already known for its strict stance on cryptos, with the RBI banning all crypto transactions. This ban has ultimately led to the shutdown of many crypto exchanges based in India.

The only hopeful aspect of the bill in terms of crypto matters would be the introduction of a government-backed stablecoin. Also, distributed ledger technologies and blockchain technology for educational purposes are accepted providing there are no cryptocurrencies payments involved. Other uses of blockchain technology in various services are permitted also if crypto is not used as payment.

The draft bill is still a rumor at this point, and it remains to be seen if it is presented to parliament. Many local figures from the crypto industry believe that the bill will not be discussed this year by the government. Seeing as bill take a rather long time to be implemented, its effects are expected to take place years later.

The crypto community is still reacting to US Treasury Secretary Steve Mnuchin’s recent commentary on bitcoin and its brethren. The...