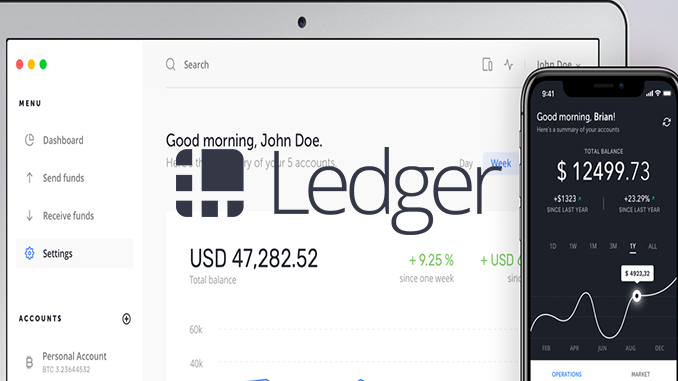 Ledger will release its new native software for the first time on July 9th. The complicated way with the Chrome Apps is then superfluous.

The most popular hardware wallet currently is the Ledger Nano S. There is hardly a safe way to store your credit. Up to now only the software with which the ledger could be used from the computer was cumbersome.

Previously, these were not native apps but so-called Chrome Apps, which were installed in the Chrome browser. Especially for beginners, this process was rather complicated. In addition, cryptocurrencies such as Bitcoin, Ripple and Ethereum had their own apps.
This should now be a thing of the past because Ledger has announced that they will use native desktop and mobile apps in the future. You can then install these apps directly on your computer or smartphone.

Thus, there is only one application in which all crypto currencies are to be managed. The app should then include the following features, among others: 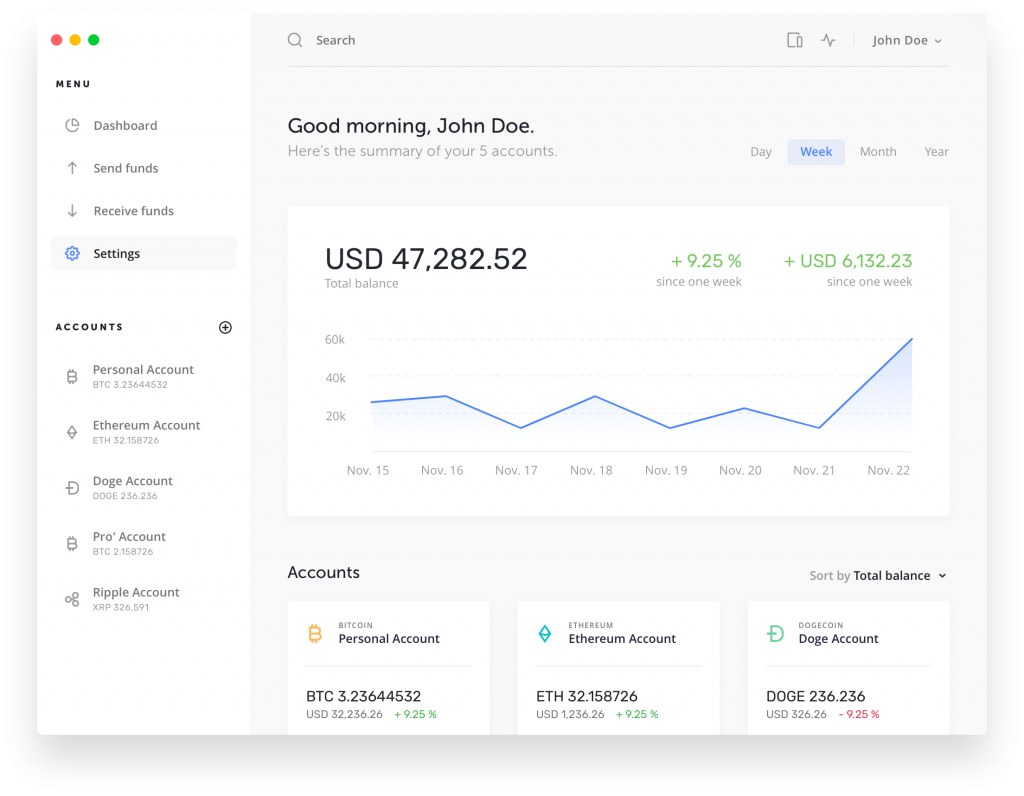 In addition, there will also be a mobile app for iOS and Android that will support over 100 crypto currencies. With the new software, the Ledger Nano S will be much easier to use, which will especially benefit beginners.

As Ledger has announced, the new software will be available from 9 July. All who already have a Ledger Nano S, can then easily update to the new software version. So you do not need to buy a new one for that.

If you do not have a Ledger Nano S, you can buy one directly from the manufacturer here.