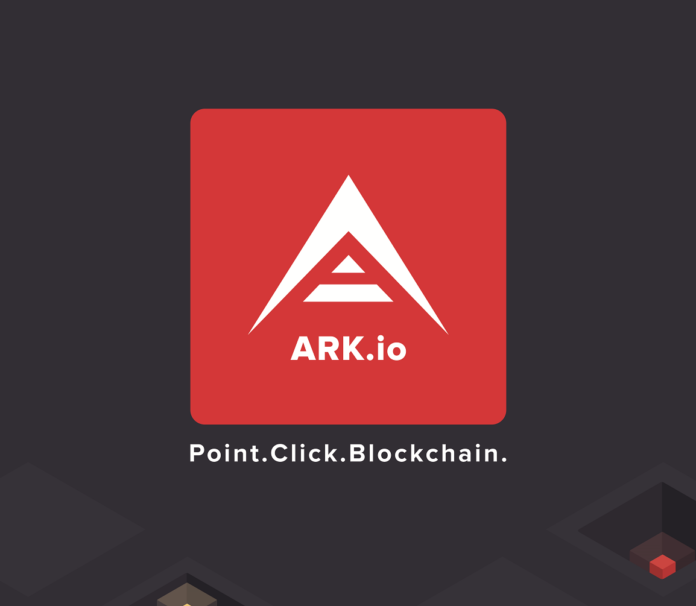 Bitcoin Press Release: Blockchain cross-network ecosystem ARK have announced details and release date of their Core v2 Codebase. The codebase will be available for public testing on DevNet, so enthusiasts worldwide can get a taste of what is to come, and contribute to the ongoing development of the platform.

5th June 2018, Lons-le-Saunier, France – Yes, this is the moment most of you have been waiting for – the release date of the new ARK Core v2 codebase for public testing on DevNet (ARK’s public test network). This is not a MainNet release, only for their testing DevNet, but the code for v2 will finally be available for the world to see, test and contribute to.

“We have completely rewritten our core to make it faster, more scalable, more modular, easier to work with and some great new features. Such as Dynamic Fees and Multisig support. This rewrite has been months in the making and we are very proud to show the world what the next level of DPoS can do!” – ARK Co-Founder Travis Walker

Although most of you are familiar with ARK’s motto “ARK Gives No Dates”, this latest release needs coordination with those running DevNet delegates and relay nodes. Anyone running a DevNet node needs to be on board and prepared prior to release. Before we tell you the date, let’s review the steps that will occur during the upcoming months.

First, ARK will release the ARK Core v2 code on their public GitHub repository. This will be accompanied by a detailed blog post on the date specified for public release. The repository will be available at: http://github.com/arkecosystem/ark-core

The current ARK Node codebase will as such become deprecated, not maintained and replaced with the new ARK Core v2 repository.

2. Preparations and installation of ARK Core on DevNet

Next, the community and delegates who are running v1 DevNet nodes on the current codebase (ARK Node) will need to update their servers with ARK Core v2. Don’t worry, ARK will release a detailed guide on how to install/replace your current ARK Node on DevNet. It will be much simpler to install the new Core and will now support different Operating Systems (including Windows). Be prepared for many new features to test!

With this, public testing of ARK Core v2 will begin! Test it thoroughly, try the most unimaginable of things, stress it, attacking the whole dev network, catch every issue you can, report bugs, provide improvements to the code, … and the end result will be a truly stable foundation for MainNet release. But who are we kidding, DevNet is where all the fun will be at so make sure you join in!

Note that the first iteration of the new ARK Core will be 100% backwards compatible (no new transaction types that are detailed in AIP-11). You will still be able to run your old ARK Node on DevNet, but ARK of course want you to switch to new code as soon as possible and help test it.

3. Transition from DevNet to MainNet

After DevNet testing is complete, ARK will provide another date announcing transition of the ARK Core v2 to MainNet. From ARK gives no dates to ARK gives two dates, they know this is a new concept too.

Predicting a date for MainNet at this time is highly unlikely as it all depends on how the testing on DevNet will go — on how many things that need to be modified, fixed and improved. Running on an internally controlled TestNet is a different beast from a live environment with real parameters and in a more distributed manner.

AIP-11 types (timelock, multipayments, IPFS, delegate resignation) will be part of a hardfork that will occur after we get our initial v2 release running on the MainNet. AIP-11 will require all delegates to update in order for the network to switch and support the new transaction. This hardfork will NOT be backwards compatible (and again it will be tested beforehand on DevNet).

The timing of the AIP-11 hardfork also depends on when ARK get the initial ARK Core v2 update onto MainNet. ARK expect to start testing the hardfork as soon as possible on DevNet after v2 is running on MainNet. So batten down the hatches, furl those sails … all hands on deck as the ARK is prepared for stormy seas as the voyage continues….

The  ARK Core v2 codebase will become available on: Thursday, the 14th of June 2018, https://ark.io/countdown

To learn more about the ARK project visit these links: