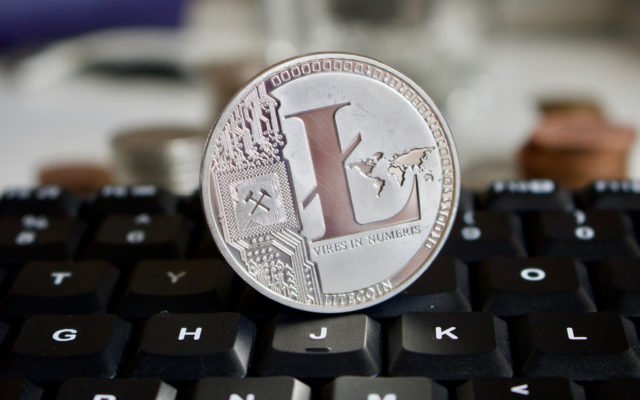 In February, Charlie Lee predicted a ‘flappening’ of Litecoin and Bitcoin Cash before the end of the year. Well, with just two weeks of the year left, the prediction came true, as Litecoin’s market cap overtook Bitcoin Cash.

In many ways, Bitcoin Cash was always a more natural competitor to Litecoin than to Bitcoin. From its conception, it tried to address several perceived shortfalls of Bitcoin, that Litecoin tried to fill years earlier.

Both allow faster transactions and confirmations, aimed squarely at the retail sector to encourage adoption for smaller payments. This is one area of utility that Bitcoin has traditionally struggled with, although the development of Lightning Network is trying to redress this balance.

While Litecoin had a head-start in terms of being first to market, Bitcoin Cash had the weight of Bitcoin branding. It also didn’t hurt that the entire Bitcoin user-base suddenly found themselves with some, after the 2017 fork.

Two Ways To Pluck A Chicken

Litecoin advocates have long waited for a ‘flappening’ (combining ‘flippening’ with Lee’s ‘Chikun’ nickname), creating a website monitoring the situation. By many metrics, Litecoin has always been ahead of BCH, but in most eyes (and notably those of CoinMarketCap), the key figure is… well, market cap. 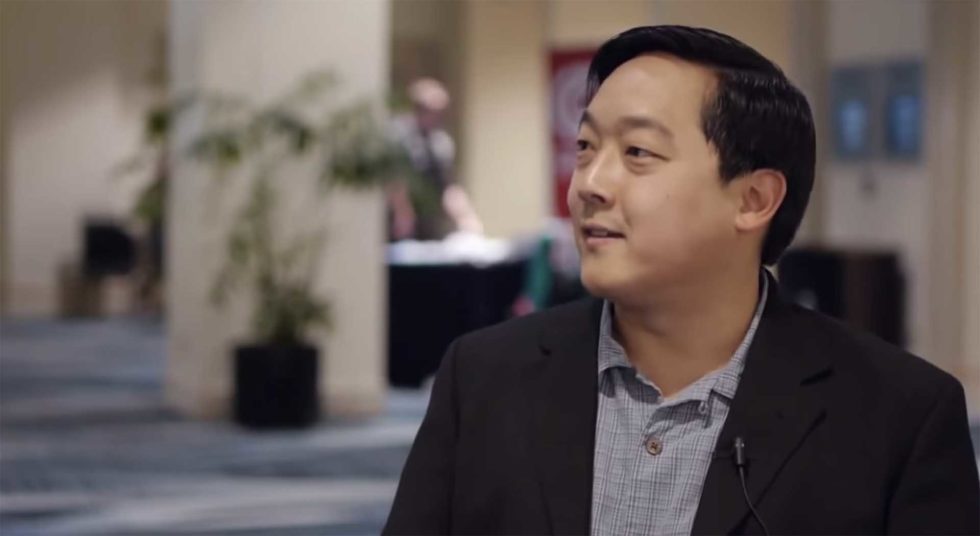 While most assumed that an overtake would occur through gains in LTC price 00, ultimately other forces were at play. Indeed, Litecoin creator Charlie Lee took complained in September about third parties “artificially” suppressing Litecoin price.

Whether or not this was true turned out to be a moot point. In the end, it was the (un)civil hash-war following the recent hard-fork, that did it for Bitcoin Cash. The steady hemorrhaging of BCH value [coion_price coin=bitcoin-cash] eventually brought the market cap below that of its rival.

The internet and Twitterverse, in general, seemed generally very pleased, congratulating creator Charlie Lee for the achievement. But the ‘flappening’ also had another side effect.

As news spread, the LTC price began to spike, and at time of writing has seen a 24-hour increase of almost 12%. This has boosted its market cap from simply overtaking BCH, to being nearly 10% higher.

In today’s chatter report, Calvin Ayre eagerly welcomes Jiang Zhuoer to mine on BSV but then quickly changes his mind....