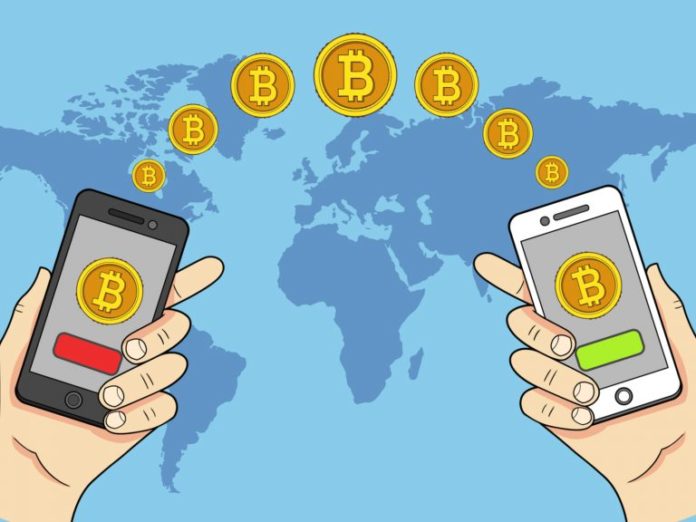 The peer-to-peer (P2P) markets saw a surge in trade activity this past week, with the Localbitcoins markets of five countries posting record volume. The largest spikes were concentrated in the Latin American and Asian regions, however, the United States also posted its strongest monthly P2P volume since April 2018.

Indonesian P2P Volume Increases by More Than 10x in One Week

When measured in fiat currency, this past week saw more than 4.5 billion IDR (approximately $364,600) worth of BTC changing hands. The week of Feb. 9 comprised the strongest week of Indonesian Localbitcoins trade on record when measured in both fiat and cryptocurrency.

Localbitcoins trade between the South Korean won (KRW) and BTC posted a new all-time high for trade volume this past week, with 132.33 million KRW worth of cryptocurrency (nearly 3.16 million) changing hands.

The P2P markets of Latin America saw a dramatic spike in volume this past week, with several countries posting all-time high trade activity.

Localbitcoins trade between Peruvian sol (PEN) and BTC posted record volume when measured in both fiat and cryptocurrency, with 303 BTC or 3.56 million PEN (approximately 1.06 million) worth of trade taking place.

Venezuela posted record volume when measured in both fiat and cryptocurrency for the second consecutive week, with 2,485 or 24.34 billion Venezuelan bolivares (approximately $8.90 million) worth of trade taking place.

Localbitcoins trade between Argentine pesos (ARS) and BTC posted its second strongest seven days of trade when measured in fiat currency this past week, with 8.43 million ARS (approximately $220,780) or 62 BTC worth of trade.

Do you think that the spike in P2P volume is a sign of improving or deteriorating market sentiment? Share your thoughts in the comments section below!

University of Bayreuth are developing an IOTA-based platooning prototype

On Feb 14, 2019 Students of the University of Bayreuth are developing an IOTA-based platooning prototype at the Fraunhofer Blockchain...