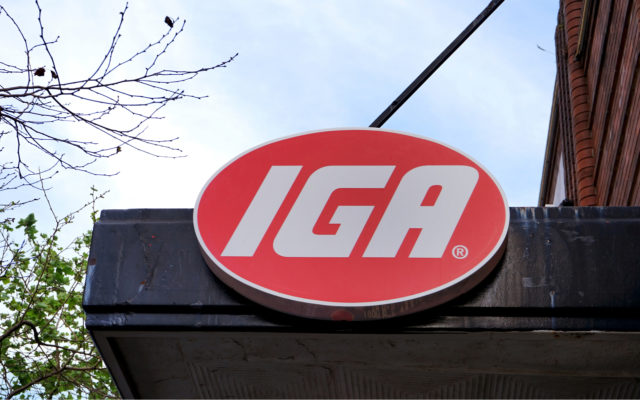 Paying for Groceries with BTC Now a Reality

IGA is a network of independent retailers comprising over 1400 stores spread all over Australia. Now, these stores are accepting payments in bitcoin and other cryptocurrencies.

“Regardless of whether I’m buying eggs, milk, fruit, or vegetables, I now have a way to pay for my groceries with cryptocurrency. The same goes for any other cryptocurrency owners shopping at Bowen Hills IGA.” – Yeoh”

TravelbyBit services the travel and tourism industry and its mission is to facilitate travel bookings using bitcoin and other cryptocurrencies.

TravelbyBit has also built a point-of-sale (POS) terminal for merchants who wish to accept cryptocurrencies. As Bitcoinist reported, in October 2018, Binance partnered with TravelbyBit to introduce a point-of-sale (POS) payment system to incorporate blockchain technology in major airports around the world. In pursuit of this effort, Binance said it had invested over USD 2.5 million.

Supermarkets All Over the World Are Increasingly Accepting Bitcoin

Retailers all over the world are accepting Bitcoin. For example, in December 2018, news outlet Portal do Bitcoin reported that a major Brazilian supermarket chain, Oasis Supermercados, had started accepting payments in bitcoin and other cryptocurrencies, using Coinwise as the payment platform.

The fact that retailers around the world are increasingly accepting bitcoin contradicts what bankers and regulators believe. Specifically, on July 11, 2019, Federal Reserve Chairman Jerome Powell, during his Senate testimony on monetary policy, told senators that Bitcoin was taking over gold functions in the global economy such as a store of value. But Powell ignored Bitcoin’s increasing adoption as a payment method.

Do you think IGA’s acceptance of bitcoin as a payment method will impact BTC’s value? Please let us know in the comments below!

The Kleiman v. Wright case continues this week and a slew of new evidence has been submitted to the Southern...