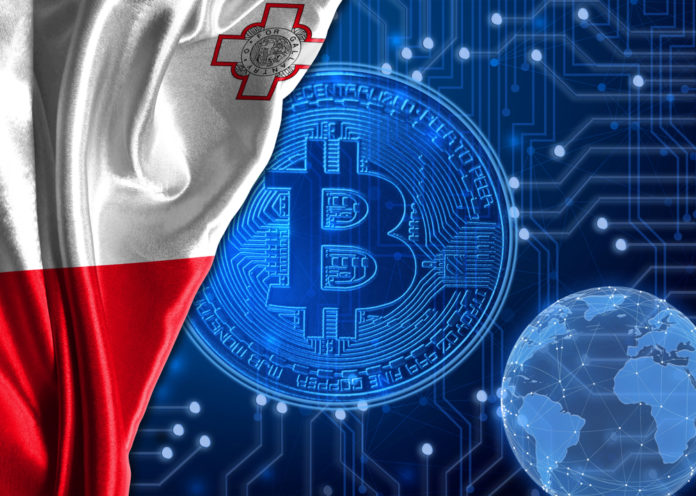 Three new laws on blockchain regulation have been formally adopted. Malta is paving the way for investors and companies. Government officials look confidently into the crypto future of the island nation.

On July 4, the Maltese parliament passed three new Blockchain laws. These will form the legal framework for blockchain technologies in Malta in the future. These include laws governing the digital innovation authority, the regulation of innovative technological services and new financial investment laws.

After presenting the three new bills on May 24 this year, all negotiations surrounding the regulation of distributed ledger technology have been completed.

The Maltese State Secretary for Financial Services, Digital Economy and Innovation, Silvio Schembri, confirmed the entry into force of the laws in a Twitter post. In it he announced that the procedure was the world’s first legislation for legal certainty in this area. The State Secretary looks confidently into the Maltese future and sees an incentive for new companies to settle down on the island in the future. As a result of this decision, companies now operate with legal means in a regulated environment, and investors in particular can breathe a sigh of relief.

The island’s economic potential prompted the Binance Crypto Bourse in March 2018 to move to Malta. That was the answer at the time to a threat to the Binance bank from the Japanese tax authorities. This was followed by other crypto companies. Malta quickly became the hotspot of the crypto scene, making a name for itself as “the Blockchain Island”.

With the laws now passed, the island nation is “setting a significant milestone as a forward-looking economy, turning it into the true blockchain island,” Dr. Jean-Philippe Chetcuti from the Maltese law firm Chetcuti Cauchi Advocates. As it passes, companies will feel more comfortable starting up in Malta, says Chetcuti.

The regulation of Distributed Ledger Technology (DLT) is expected to increase the crypto-economy in Malta.