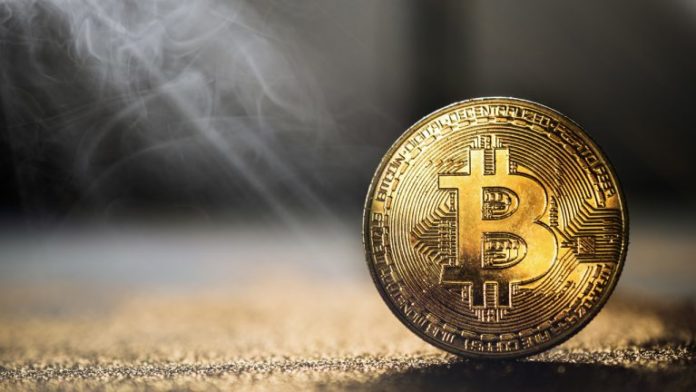 The price of bitcoin and a number of other popular cryptocurrencies have been collectively holding a market valuation of around $255 billion. The fiat value of these cryptocurrencies has slipped downwards during the last four days. Despite the weekly losses of around 3-6%, many digital currency proponents are still very optimistic. Mainly because of how well crypto markets have performed during the coronavirus outbreak and the global economy’s current hardships.

Digital currency supporters can safely say that so far, crypto assets have performed extremely well since the March 12, 2020 market carnage, otherwise known as ‘Black Thursday.’ The entire crypto economy of over 5,000 cryptocurrencies is currently worth $255 billion using today’s exchange rates. Today, BTC is trading for $9,156 per coin and has around $4.8 billion in 24-hour global trades.

Ethereum (ETH) is swapping for $207 per unit and there’s just under $2 billion worth of ETH trade volume on Sunday. The digital currency XRP is still commanding the third-largest position by market cap as each coin is trading for $0.19. The stablecoin tether (USDT) is the fourth largest market valuation today and the USDT market is worth $5.74 billion. Bitcoin cash (BCH) lost its footing price wise, as well on Wednesday, May 20, 2020. At that time, BCH was trading for $247 per unit, but today each coin is swapping for $233. The BCH market cap is worth $4.3 billion today and tether recently eclipsed the coin’s market share. In fact, close to 100 million USDT was created on May 23, 2020 according to Whale alert data. “The 2017 cycle spawned dozens of exciting projects in a wide range of areas including payments, finance, games, infrastructure, and web apps— Many of these projects are launching in the near future, possibly driving a fourth crypto cycle.” Just recently news.Bitcoin.com reported on how Andreessen Horowitz raised over $515 million for a cryptocurrency-focused fund.

Despite the recent “golden cross formation,” BTC prices saw a 3% loss since May 20, 2020. This particular golden cross predicted a bullish scenario for BTC. Essentially, the 50-day moving average (MA) and 200-day MA initiated the golden cross, but the price never followed the traditional northbound outcome. Even though the golden cross came to fruition, the Moving Average Convergence Divergence (MACD) has not shown any bullish signals whatsoever.

Although, it is hard to measure the market with divergence, especially when weighing the options of a reversal. While the 50-day and 200-day MA had shown a definitive golden cross, the market trade volume just hasn’t been enough to push prices forward. Various traders were hoping for some kind of indication from the golden cross event just as they do for the death cross. Unfortunately, the BTC chart indicating the formation of a golden cross, was meaningless this time around.

What do you think about the current crypto market action? Let us know in the comments section below.

In today’s article, we will be reviewing the Binance Dex exchange, taking a look at what features this crypto trading...