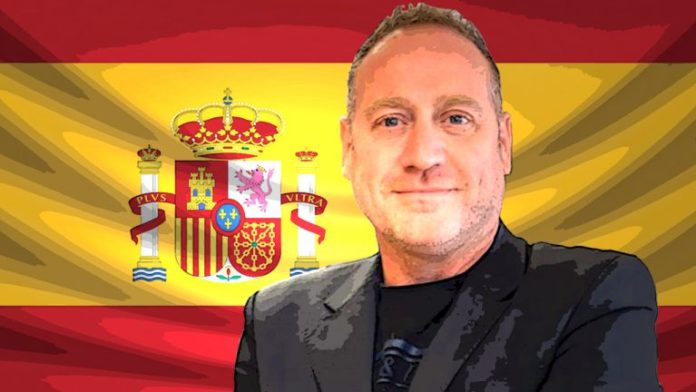 The CEO of Arbistar the Spanish investment company, Santiago Fuentes, has been arrested and arraigned on charges of fraud, belonging to a criminal organization and money laundering. Fuentes, who has been in hiding since September, was arrested at one of his properties in the south of Tenerife.

During a hearing, the Investigating Court Number 3 of Arona (Tenerife) described operations of Fuentes’ Arbistar as a “potential pyramid scheme.” The court released the CEO “on provisional liberty without bail” but ordered the withdrawal of his passport. In addition, Fuentes must report to the Arona Courts every 15 days.

Meanwhile, despite the widespread Spanish media speculation that $1 billion is missing, Judge Javier García Ramila cautions that “at this moment it is premature to estimate the amount of possible fraud, given that the exact number of customers who contracted the product offered is unknown.”

The Spanish court clarifies that it is only proceeding with the case against Fuentes based on 21 complaints that have been filed at “Police stations and Civil Guard barracks in Tenerife, La Palma, Málaga, Huelva, Granada Mallorca, and Lugo.” The total value of missing funds from the 21 reported cases is approximately $367,000.

In the meantime, describing the operations of Fuentes’ organization, court documents say:

Arbistar offered its clients computer tools (“bots”) that automatically executed buy and sell orders in the cryptocurrency brokerage markets thus guaranteeing them a revaluation of their savings of between 8% and 15%.

However, the documents say that the bitcoin investment company’s offer is on the condition that “during a reasonable grace period of two months customers would not be able to cash out their money.”

Consequently, in conclusions based on their findings, investigators say “it has been possible to attest that the aforementioned product could really be a pyramid scam.” Investigators add that “instead of executing the investment committed in the various virtual markets and rewarding the old clients with profits obtained” Arbistar appears to have been funding profit payouts with deposits brought in by new customers.

Meanwhile, Judge Ramila, who refuses to impose more punitive restrictions on Fuentes, says he now “needs to scrutinize countless documents and electronic devices and work with banks to trace diverted customers funds.” Nevertheless, the judge says he is open to “more burdensome measures” being imposed against Fuentes.

Fuentes faces up to 16 years in prison if found guilty.

What are thoughts about Fuentes’ release on provisional liberty without bail? Share your thoughts in the comments section below.