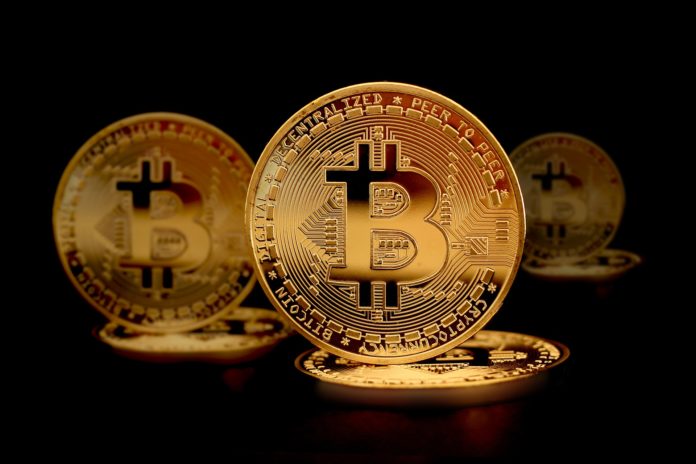 Rumors are currently circulating that cast doubt on Michael Saylor’s commitment to Bitcoin. The MicroStrategy CEO has now commented on the accusations via Twitter.

Michael Saylor is one of Bitcoin‘s biggest advocates. With his tech company MicroStrategy, the 57-year-old holds almost five billion US dollars in the cryptocurrency.

Recently, however, crypto analyst “Mr. Whale” sowed doubt about Saylor’s commitment to Bitcoin and even accused the US American of criminal practices.

In addition to insider trading, Mr. Whale accused the entrepreneur, among other things, of transferring Bitcoin holdings from MicroStrategy to a subcontractor (MacroStrategy LLC) in order to circumvent SEC reporting requirements in future sales.

In total, MicroStrategy is said to have already sold bitcoin worth 315 million US dollars.

Michael Saylor now reacted to the accusations via Twitter. Changes to the company’s strategy or to its own Bitcoin holdings would be communicated transparently to the Securities and Exchange Commission via the relevant documents.

The community reacted unhappily. The statement was not a clear rejection of the rumors about possible Bitcoin sales.