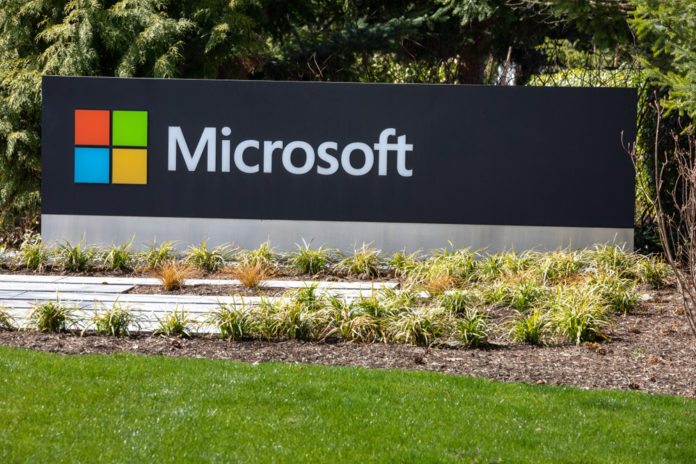 Microsoft is working on a decentralized identity network based on the Bitcoin blockchain. The open-source project called Ion is supposed to enable billions of people to interact safely. The software giant wants to use this project to pave the way for a future with decentralized DID. Among other things, Ion should guarantee the required scaling.

Microsoft is taking another step with Ion towards decentralized identity. The core idea here is that every human being has a decentralized, digital identity and controls it himself. These DIDs (Decentralized Identifiers) should be protected by their own identifiers. Thus, Microsoft wants to make secure interactions between organizations, people and devices possible.

As can be seen from a May 13 blog post, the company has worked hard to develop open source components.

So-called identity hubs are intended to ensure secure, encrypted storage of personal data. The dedicated DID network called Ion (Identity Overlay Network) is based on the Bitcoin blockchain. This new concept is designed to significantly improve the throughput of DID systems to achieve tens of thousands of transactions per second.
Synergies for Digital Identity on the Blockchain

Microsoft developed the project together with partners of the Decentralized Identity Foundation (DIF). The DIF engages numerous international companies and organizations to create an open, accessible ecosystem of decentralized identity.

One technical crux of the project, however, is the increase in the volume of transactions without affecting the characteristics of decentralization. Especially the cooperation with DIF members Consensys and Transmute played an important role, according to Daniel Buchner, executive program manager of the Microsoft Identity Division. Microsoft claims to use a variety of synergies to advance the project. Daniel Buchner writes in his blog post: “The code for the ion reference node is still in rapid development, and many aspects of the protocol still need to be implemented before it can be tested on the main Bitcoin network. (…) As with our previous announcements, we share our work as early as possible – with all its rough edges – to start a conversation with the community and encourage collaboration. “

Companies already on board to operate Ion Nodes include Equinix, Casa, Learning Machine, Civic and Cloudflare.