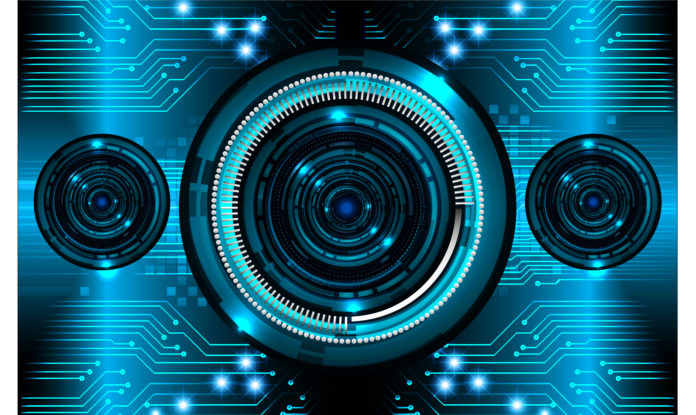 Microsoft strongly warns against the threat of crypto-mining, which unauthorized and unnoticed abuses the resources of our devices. The threat threatens on many different devices and can not be so easily contained according to Microsoft.

A blog for IT security at Microsoft is currently reporting on the underground trends. More and more cybercriminals rely on JavaScript or malware that is used to dig unnoticed cryptocurrencies on the devices. One of the most popular web applications is Coinhive. This script was used until a recent discovery by a government website for hydrometeorology in Ukraine. Either the administrators were involved in the intrusion, or a hacker managed to gain access to the web server to extend the source code by a few lines. This was the latest, but by far not the only example of this new form of malware.

The researchers from the Windows Defender counted since September of the previous year daily between 500.00 and 700,000 devices on which this form of malware had to be warded off. In the past, cryptocurrencies gained notoriety because they were used by hackers over and over again by their blackmail software. Who did not want to pay the amount in Bitcoin, whose PC remained encrypted and thus useless. Often the payment did not change anything in this condition. While the use of ransomware is declining, crypto-mining in the gray area is being used more and more frequently.

Microsoft also noted that in recent months, unwanted mining has been used more and more often in combination with other malware such as bank Trojans to maximize its own revenues. Also, alleged flash updates that are offered on various websites, increasingly contain program lines to calculate Monero and other crypto currencies on the target computers. The key element to the success of malicious software is consistency. The longer a malicious program operates unrecognized, the greater the benefit for the hacker. Unless the affected PC is slowed down by too much CPU load, the infection remains unrecognized in the long term. The mining leads however with smartphones to an extremely fast discharge of the Akkus. The expensive equipment gets very hot and can be damaged. But crypto-mining also affects various control devices or smart TVs.

Anti-virus software struggles with the fight

Complicating the fight of anti-virus software, if on the Windows PC also regular programs for mining are used. How should the Windows Defender distinguish between desirable and unwanted mining? That makes the fight quite complicated. If the browser acts as a mediator, you can easily prevent the mining. The use of a common ad blocker is completely sufficient. For the current browser, there are also extensions, with which you can recognize such scripts or block directly.