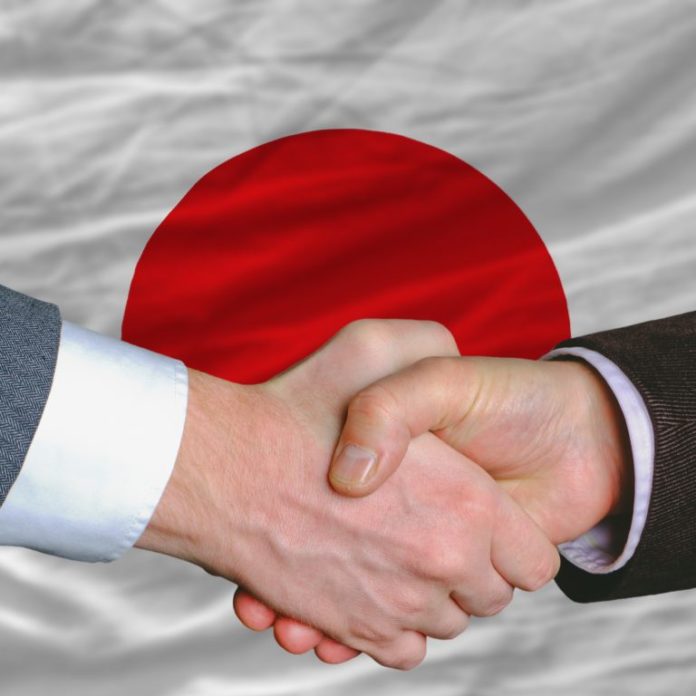 Monex Group, a Tokyo-based financial services group, is considering buying Coincheck. Shares in Monex jumped 23% off news that the retail investor was eyeing the Japanese exchange that was notoriously hacked this year. The move would benefit both parties, giving Monex an entry into the burgeoning crypto markets and granting Coincheck’s owners a way out.

Coincheck Floats Plans to Check Out

Following the loss of $500 million in NEM, which was hacked in January, Coincheck’s owners have looked increasingly uncomfortable. The exchange has since resumed trading and reimbursed NEM customers, but it was no secret that its owners were seeking a way out. It looks like they may have found one in Monex. The deal, if sealed, could be worth “several billion yen” [several million USD] according to the Nikkei stock exchange.

One of the biggest problems Coincheck has faced in the wake of the hack is restoring customer trust. A changing of the guard would go some way towards achieving that. Monex group is a trading firm specializing in brokerage, foreign exchange, insurance, and alternative investments, but has no exposure to cryptocurrency.

Cryptocurrency exchange acquisitions are extremely rare, although last month Circle concluded its takeover of Poloniex. A week ago, Japan’s Bitarg exchange denied reports that Yahoo was considering purchasing it, and the New York Times’ Nathaniel Popper has tweeted the rumor that South Korean investors are eyeing a $400m move for Bitstamp. Shares in Monex Group jumped 23% off news of the Coincheck buyout, hitting their daily limit of 424 yen, and coinciding with bitcoin climbing $400 as the cryptocurrency markets returned to green. The Monex-Coincheck deal looks likely to go through, with the Nikkei reporting that plans are in place for Coincheck’s Chief Executive Koichiro Wada to step down. Before the paperwork can be inked, Monex will seek reassurance from the Japanese Financial Services Agency regarding Coincheck’s registration, which had yet to be approved at the time of January’s $500 million hack.

Do you think the Monex-Coincheck deal will be good for the exchange’s customers? Let us know in the comments section below.

Images courtesy of Shutterstock, and Monex.