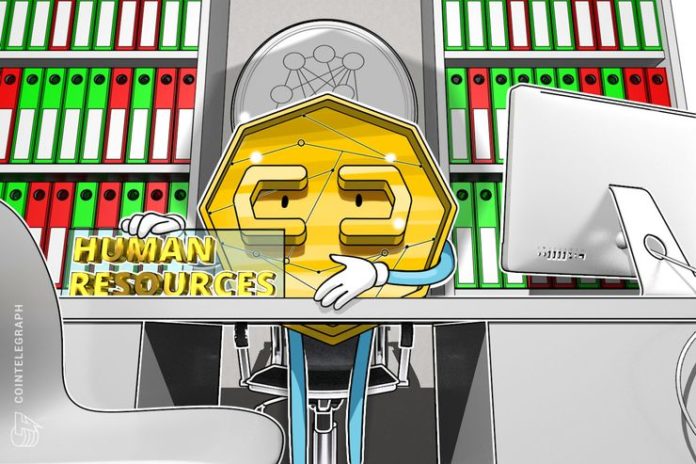 The new appointment, Andrew Peel, spent his last three years at Credit Suisse as vice president of sales and trading innovation, in which role he acted as “trading subject matter expert for Bitcoin and cryptocurrencies” according to his LinkedIn profile. His page also includes an independent position as “advocate of crypto markets” as of June 2013.

Nabbing a crypto enthusiast for its team aligns with Morgan Stanley’s evolving stance towards the nascent industry, which has been notably more moderate than that of other traditional financial sector behemoths.

In fall 2017, JPMorgan CEO Jamie Dimon scathingly characterized Bitcoin (BTC) as a “fraud” that is “worse than tulip bulbs,” a sentiment closely echoed with somewhat less vitriol by Credit Suisse CEO Tidjane Thiam’s claims that Bitcoin is “the very definition of a bubble.”

In contrast, Morgan Stanley’s CEO James Gorman remarked around the same time that while Bitcoin is undeniably “highly speculative,” the privacy it offers is an “interesting” challenge to the central banking system, further considering the asset to be a “natural consequence” of blockchain innovation.

Morgan Stanley has also notably been clearing Bitcoin futures for its clients as of mid- January 2018, just a month after their December 2017 debut on CME and CBOE.

A rising tide of figures who have decamped from the traditional financial sector to become crypto and blockchain industry front runners was recently revealed in the first-ever crypto-focused version of Fortune’s “40 under 40” honor roll for the most influential young disruptors in global finance and technology.

Among these were Goldman Sachs’ Rana Yared and Justin Schmidt for spearheading the Wall Street giant’s future Bitcoin trading operation, as well as Amber Baldet, who left her former position as blockchain program lead at JPMorgan to co-found her own blockchain venture.

Ever Thought Buying Bitcoin Was Too Complicated?

Bitcoin has gained the greatest traction within the tech and financially savvy community. One of the reasons behind this is...