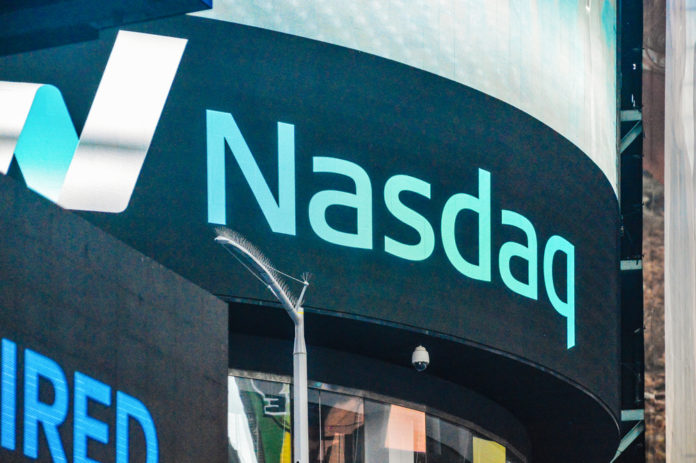 The US NASDAQ Stock Exchange is holding a meeting to help legitimize cryptocurrencies.

A meeting convened by US NASDAQ last week has given hope to crypto enthusiasts. Together with representatives from cryptoszene and Old Economy, among other things Gemini, the exchange of the Winklevoss brothers, they discussed ways in which crypto currencies in the future more firmly in the mainstream anchor.

The news agency Bloomberg reports that the meeting took place behind closed doors. For this reason, now nothing is more specific about possible results achieved. However, according to unnamed sources, it was also about how to counter possible regulatory measures and strengthen confidence in the scene.

The NASDAQ is the largest electronic exchange in the United States, especially in technology companies, a popular place to go for IPOs. Among others, Amazon, Apple and Facebook are part of the NASDAQ-100. The NASDAQ is controlled by the Securities and Exchange Commission – the authority that denied the Winklevoss brothers permission to use the Bitcoin ETF.

NASDAQ CEO is open to cryptocurrencies

In Adena Friedman, CEO of NASDAQ, the crypto scene has at least one big advocate. She once described cryptocurrencies as a step in the currency area. Next she explained:

“I believe that the idea of a more globalized payment mechanism, more efficient than what we have today, will allow money to be transferred between countries and certainly help the Internet economy.”

The NASDAQ had also distinguished itself early as a pioneer among the traditional stock exchanges. So one pursues the plan, in due course also to become crypto exchange. In addition, unlike the SEC, it is an advocate of alternative trading options for Bitcoin & Co. Already last year, NASDAQ announced that it would see Bitcoin futures launch by mid-2018. As far as this topic is concerned, the rest of the Old Economy is still lagging behind.