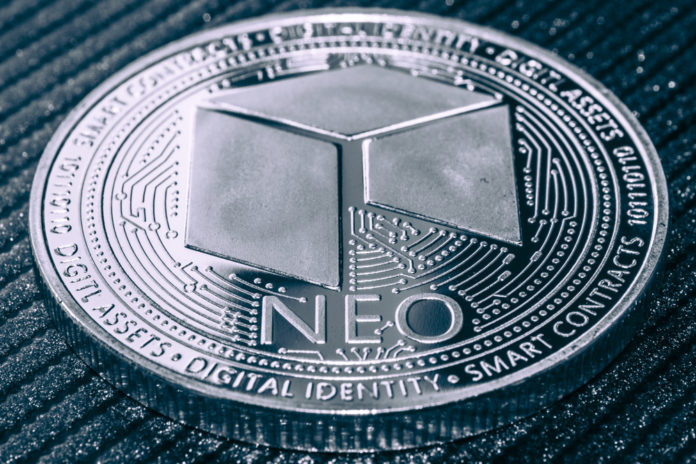 NEO announced a cooperation with NSPCC to expand NEO with a distributed data storage system. NeoFS should be easier to use than Dropbox and Amazon S3 and give users control over their data. NEO is a Blockchain platform with its own cryptocurrency that can be used to build a scalable network of decentralized applications in a wide variety of programming languages.

Distributed storage is an important cornerstone of online software and web services. This move seeks to provide enterprise-level developers with new opportunities for the NEO platform.

NeoFS is designed to allow users to use portions of the storage for both private and public applications based on NEO:

Often enough, the server [storing your data] is owned by a large company, and this company becomes the owner of your data …. You can take a look at what you are sharing to sell or tell you something. So why not get back the control with NeoFS?

After starting NeoFS, the storage can be purchased with GAS (CGAS NEP-5). For the time being, there are no fees for users in the test phase. NEO claims that more payment options, including Fiat, will follow. An encryption technique called “homomorphic hashing” ensures that the data is securely managed and accessible.

NSPCC is a research company founded to support the NEO ecosystem. The company’s management is mainly based on the City of Zion, an independent group of open source developers. The founders include Fabian Wahle, as well as a whole range of cryptocurrency engineers. The following video shows how NeoFS can be used: