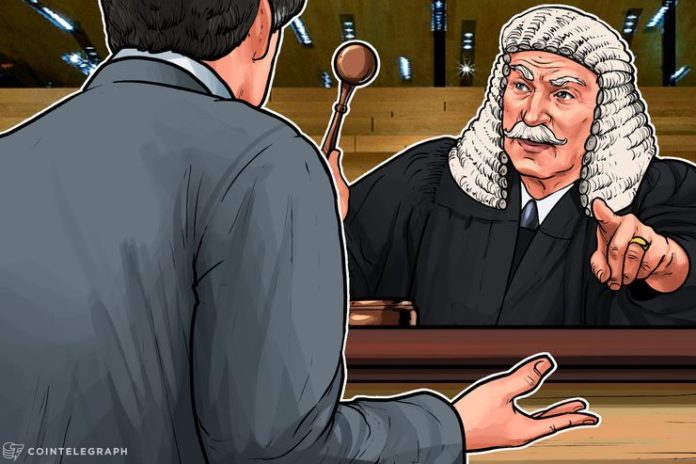 A panel of senior judges in the city of Thessaloniki ruled in favor of a new extradition request from Russia for the accused computer expert. At a hearing on Monday, Vinnik reportedly denied allegations of fraudulent activity and said that he was fighting U.S. dominance in the global financial system. The court’s decision complicates the case as the U.S. and France seek his extradition as well.

Vinnik, who is a former owner of crypto exchange BTC-e, was arrested by Greek police in July 2017 under the order of the U.S. Department of Justice. Authorities accused him of fraud and laundering as much as $4 billion in Bitcoin over the course of six years.

On July 13, a Greek court “granted France’s request for Vinnik’s extradition,” which could lead to further extradition to the U.S. However, Vinnik’s lawyer said that he was planning to appeal against the court’s decision in the Greek Supreme Court.

French authorities have accused Vinnik of “defraud[ing] over 100 people in six French cities between 2016 and 2018.” The BTC-e owner denied the allegations, claiming that he was “transferring e-money through a platform,” which he considered “legitimate personal transactions.”

While the Russian Ministry of Foreign Affairs has previously insisted that Russia’s request for Vinnik’s extradition should be given priority over France’s, the decision over which country will eventually apprehend Vinnik is up to Greece’s justice minister.

Bitcoin and cryptocurrency market bull run in the offing

In the wake of the latest price appreciation of the leading cryptocurrencies such as Bitcoin, many crypto pundits and experts...