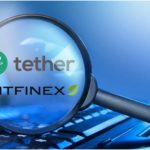 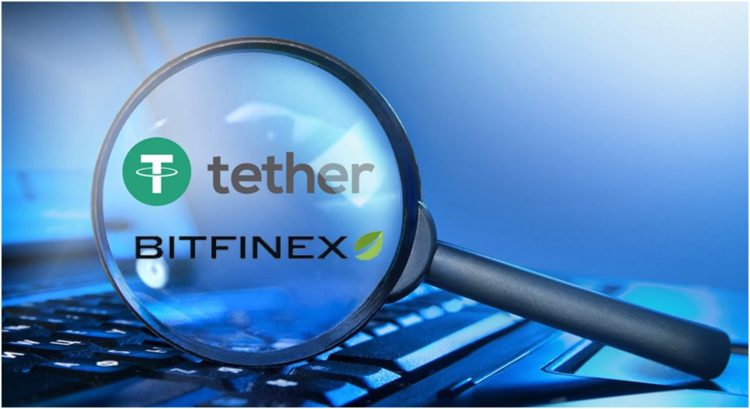 The law firm alleges that BitFinex and Tether (USDT) were used in “Part Fraud, Part Pump and Dump, and Part Money Laundering.” The plaintiffs lodged the case with the United States District Court, South District of New York, stating that the two enterprises “commingled their corporate identities and customer funds while concealing their extensive cooperation in a way that enabled them to manipulate the cryptocurrency market with unprecedented effectiveness.”

The lawsuit further that Tether perpetuated a lie in its claim that “the number of [USDT] tokens in circulation will always equate to the dollars in its bank account.” The lawyers state that Tether has been involved in discharging huge amounts of unbacked USDT tokens, which in the end, leads to cryptocurrency market manipulation. Besides, the two companies have benefited massively from the “boom-and-bust” cycles they create.

The lawsuit underscores that both Tether and BitFinex were the major force behind the 2017 bull run that saw Bitcoin reach an ATH of $20,000. The lawyers claim that Tether minted up to 2.8 billion USDT tokens between 2017 and 2018 and used them to “flood the Bitfinex exchange and purchase other cryptocurrencies.” Consequently, the lawsuit notes, there was an inflated demand for digital currencies, which caused a massive upsurge in the prices of other cryptocurrencies.

Due to the schemes of both Tether and BitFinex, they were able to create the “largest bubble” in history, which quickly burst after taking with it “$450 billion of value” in just under one month. According to the complainant, both Tether and BitFinex’s “liability to the putative class likely surpasses $1.4 trillion U.S. dollars.”

The lawsuit comes shortly after Bitfinex and Tether warned the public about what they termed as “baseless accusations.” The two companies had denied the allegations and said they would defend themselves accordingly.

Twitter Mentions of Bitcoin SV Down 87% Since May Highs