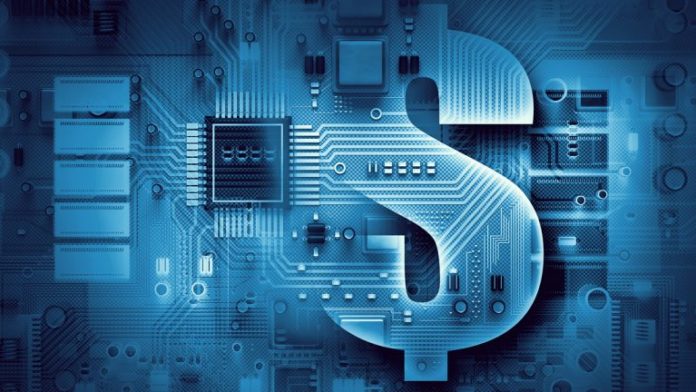 The acting director of the U.S. Office Comptroller of Currency (OCC) Brian Brooks says the creation of the U.S. digital dollar is a terrible one because the government is not good at building things. Instead, Brooks believes tech companies, which already possess the know-how, to be in a better position to issue stable digital currencies. He says the U.S. government needs to focus on doing what it does best-regulation.

The acting comptroller of currency’s comments come as reports suggest the US is currently working on a digital dollar. However, the U.S. digital dollar can only be issued in four years’ time.

Speaking in an interview, Brooks, who uses analogies to support his stance on stablecoins, believes the United States can only flourish when the government allows the private sector to innovate. Expounding on this belief, Brooks says U.S. government regulatory agencies should instead be concerned with the protection of investors.

To support his theory, Brooks points to the phenomenal growth of stablecoins in the past few months. He says:

If you look at the growth of the major stablecoin, the USDT, you see it has been doubling in market capitalisation every 60 days for the past four, five to six months. This kind of growth is astounding.

Therefore, instead of competing with private innovators, Brooks advises the US government to focus on “putting audit and consumer disclosure rules so that the market can have confidence that the money is there.”

The Envisioned Role for Central Banks

Still, Brooks makes it clear that allowing private companies to be the issuers of stablecoins does not diminish the effectiveness of the monetary policy since any such tokens issuance is backed by dollars that are in circulation.

“Just like Circle and Coinbase have issued a stablecoin and not the Federal Reserve…. still that stablecoin is issued with the promise that it is redeemable for a dollar.” All dollars in circulation are issued by the U.S. Federal Reserve.

Brooks also clarifies that stablecoins issued by private tech companies cannot be more than the circulating supply because “you cannot sell the stablecoin unless someone gives you the dollar.”

When asked about the role of commercial banks in this setup, Brooks says he envisions the financial institutions “being nodes on these blockchains or themselves be issuers of stablecoins at some point.” This will be in addition to banks acting as depositories.

Meanwhile, the OCC acting chief appears to contradict the US Federal Reserve Chairman Jerome Powell as he laments how the U.S. has been slow to embrace digital currencies. Powell recently said that the U.S. not very concerned about being the first to issue a central bank digital currency. Instead, he says prefers getting it right the first time.

However, pointing to the EU’s release of a stablecoin framework as well as China’s distribution of the e-RMB, Brooks asks:

The question is where is the U.S. in all this? It is not an answer to just say we are worried about AML.

Brooks explains that other countries are seeing “crypto and stablecoins in particular as a strategic advantage” and the U.S. “has not figured that out yet.”

Do you agree that the US government must not issue a digital dollar? Tell us what you think in the comments section below