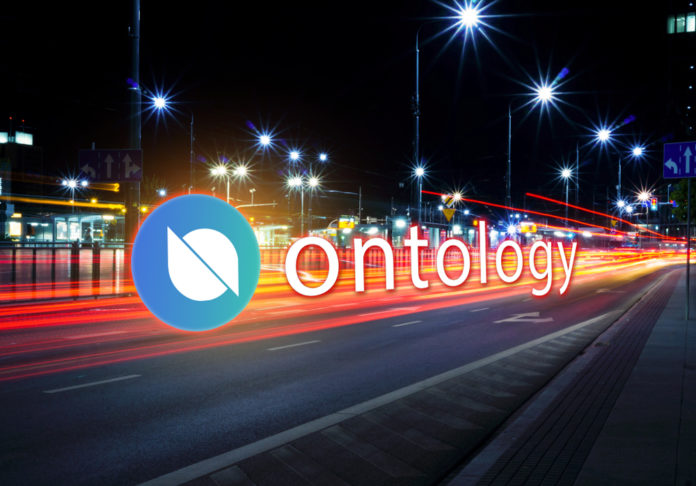 Ontology 1.0 is the first decentralized smart contract execution platform with identity. The first version of the core chain reached over 5,000 tps without performance enhancements (enhancements will be added in the future). Regarding security, there is continued deep cooperation with NCC Group, Baimaohui, and SlowMist to ensure the security of Ontology’s nodes. At the same time, Ontology 1.0 can provide complete smart contract support and tools package for smart contract development.

Competition for Ontology consensus nodes has also been tense. The MainNet launch, on-chain business development, and node inputs have been closely connected and been receiving international support.

Ontology has helped pioneer the VBFT algorithm, a new consensus algorithm which integrates PoS, verifiable random function (VRF), and BFT. It will continue to be closely combined with the Ontology governance model to greatly improve the performance and usability of public chain networks.

The “Triones Consensus Group” is the first generation of Ontology’s public chain governance model. Its distributed, high-performance extended support, and incentive scheme are innovative, and promote an open-source collaborative distributed trust ecosystem. In the meantime, the Triones seed node recruitment plan was released by Ontology at the beginning of June. Besides the basic ONG consumption in the whole chain network system, an additional 1% ONG per year will be allocated to nodes from community incentives.

It has been reported Ontology will launch ONTO in July. ONTO will support autonomous and controllable digital identity, MainNet digital assets management, a one-stop MainNet token swap, and more. Ontology will also launch SmartX 2.0 and the latest smart contract development guidelines to provide better dApp development support for developers.

Ontology’s “real economy” strategy, which targets building connections between the real economy and distributed digital systems, aims at enabling service providers from various industries to provide distributed services without complex systems and technologies. As thus, Ontology’s distributed infrastructure can be connected with services for several application scenarios, integrating global and decentralised certification sources, connecting distributed digital systems with people, assets, objects, affairs, and other aspects of the real economy. This will build a trust system that integrates the real economy and the digital world, achieves comprehensive verification and authentication, provide users a better service experience, and brings stronger trust cooperation and efficiency to society.

Recently, Ontology has announced a series of ecosystem partners, including Contentos, who are committed to creating the world’s most extensive digital content public chain to reshape the content ecosystem; DAD (Decentralised Advertising), a blockchain digital advertisement platform; COT (Chains of Things), a smart hardware infrastructure solution platform; CarBlock, the world’s first decentralised car market based on vehicle data; PTS, a credit service network, which will work with Ontology on a credit data exchange, attestation, and deployment and execution of smart contracts; and German-listed fintech company NAGA, which will work with Ontology to research and develop electronic payment cards, financial settlement, and other applications. With the launch of Ontology 1.0, Ontology blockchain technology will be applied in the real business scenarios on a deeper level.

Early this April, Ontology announced its cooperation with Sequoia China, Danhua Capital, Matrix Partners China, and Zhen Fund, co-initiating the Co-Builder Plan. The partnerships aim to explore application development, outreach, and incubation, and together build a new generation of public blockchain infrastructure and a distributed trust ecosystem. Ontology Advisors Group (OAG) was set up at the beginning of June, formed by Shoucheng Zhang, Bin Zhang, Xiangyang Yang, and other experts, to provide a full range of strategic and industry consultancy for the Ontology ecosystem.

Ontology’s Founder Jun Li said: “Ontology has always adhered to a ‘real economy’ strategy, through the effective combination of Ontology and various industry partners, to bring more real business application scenarios and create more innovative solutions. Ontology 1.0 could not have been created without the high degree of cooperation and support of all technical teams, partners, co-builders, and industry experts. We look forward to joining hands with more industry partners to create a brilliant future together!”