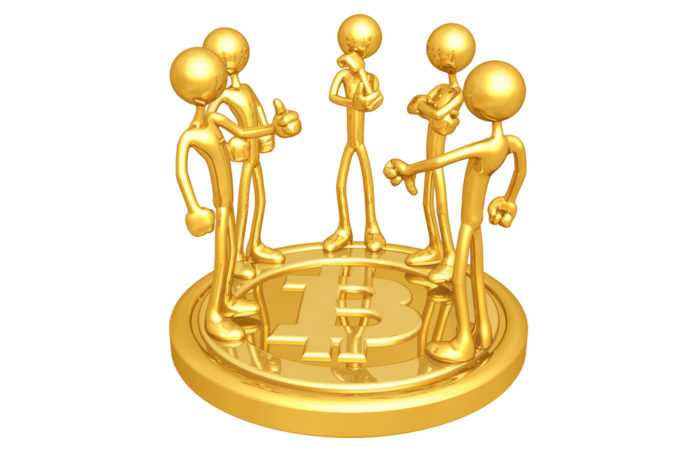 Nigeria does not need to be one of the countries adopting a wait-and-see approach to regulate Bitcoin use and its adoption if it wants to beat undocumented capital outflow and block a potential means of funding extremists’ activities.

Though its existence is still considered a new phenomenon in one of Africa’s largest economies, regulating the world’s top digital currency has to be done and very fast because of the nature of Nigeria’s key problems.

Security-wise, particularly in these days of kidnappings and computer hacks for ransom, a lot more is at stake each passing day as the recession-hit country delays in putting measures in place to monitor and study Bitcoin’s use to move funds. It may be hijacked and used in ways that may hamper the nation’s overall interest.

Dubbed the currency of the internet, the main ideology behind the discovery of Bitcoin is to ensure that its use is devoid of every form of government-backed control. So far, that is still the case up till this point.

Bitcoin has been community-controlled thus far without any central body. With the look of things, it would remain so for a very long time as no other form of control is in sight yet aside several governments keeping a tab on the flow of its use.

Nigeria should be one of those countries that now know what the currency is being used for within its borders. This is very important as more Nigerians have become a part of the community controlling Bitcoin and contributing to this evolving global order – in a way.

Tradings in Bitcoin as well as other alternative cryptocurrencies have been going on unhindered globally. From all indications, it is yet to be seen how this could possibly be changed. In the event it later changes – which I doubt, Bitcoin will continue to change hands till then with or without any form of government control and no one can say what it could be used for since there is no checks in place.

Bitcoin presents an easy form of money exchange that could replace the human courier being used to transport cash without a trace. It serves for easy transaction between two people in distant locations as well as a major tool that hackers, kidnappers or terrorists could use to access or transfer funds within or out of the country.

The lack of oversight may also leave many cross-border transactions untaxed while the government focuses on other areas of the market including the next foreign exchange bureau that is hoarding US dollar from the market. Bitcoin is a legitimate black market money transfer operation through the bank.

Everything is done digitally – from A’s phone or laptop to the bank account with an alert first dropping on the B’s phone. Current estimate puts a €100 worth of Bitcoin transfer to give a 24% higher rate to the receiver when compared to what traditional money transfer service providers such as Western Union – which the government recognises – would give.

Aside being a better option for the transfer of money to Nigeria from Europe or North America and even parts of Asia, its exchange which is usually at par with the black market rate adds a plus – it has no risk of exposing oneself to carrying cash around the street of Lagos clutching your bag to your chest and having an imaginary stalker watching your moves.

Now that the price of one Bitcoin has crossed the $950 mark – a feat it last reached in 2013, it is bound to gain new users in Nigeria as well as from across the world as it keeps increasing.

However, until Nigeria employs its abundant human and financial resources combined with the will from those who have the mandate to say go to police transactions in this digital currency, some of the new users to be drafted onboard may have ulterior motives and they will surely have their way.

After all, when Bitcoin is used to transfer funds, all users – be it with a good or bad intention – have a goal in common: get the fund to the intended receiver safely. What happens afterwards is key.

It is worth noting that any amount could be sent using Bitcoin with nothing less to what we know as a transfer fee and it delivers in 10 to 15 minutes. Also, when done deliberately, the source of a transferred sum could be sometimes broken into pieces to make its track untraceable or at most harder to trace. Initially, it used to be completely anonymous but that has changed recently as some countries have worked things out. However, some new alt-currencies still come loaded with anonymity features which are yet to be cracked but they are not as known as Bitcoin.