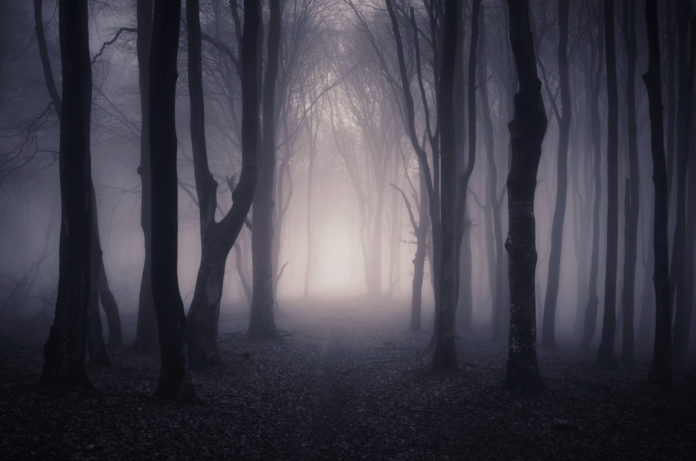 On Thursday, July 25th, the corpse of Tobiasz Niemiro, one of the owners of the crypto-exchange Bitmarket, was found with a bullet in his head. Whether this is murder or suicide is still unclear.

Poland’s formerly second-largest crypto-purse abruptly ceased operations on 8 July, with the stock market citing “liquidity loss” as the reason. Whether this loss was caused by a hack, an exit scam or mismanagement is still unknown.

On Thursday came to this opaque Causa Bitmarket more particularly sad details. So the body was found by one of the owners of the Bitcoin Exchange in a forest near his hometown – with a bullet in his head.

Whether Tobiasz Niemiro’s tragic end is a suicide or a murder is currently unclear. The Polish newspaper Gazeta Wyborcza assumes a suicide. With this he wanted to avoid a possible kidnapping of angry investors, so the thesis of the newspaper. In addition, he is said to have suffered from depression. Finally, the used weapon should have heard him. It could be a bit plausible. On allegations of an exit scam or other inside jobs Tobiasz Niemiro said:

I lost everything with the hack of my purse. Now I lose my face and my good name, for which I have worked all my life. I am one of the victims.

Did he see his life’s work so ruined that suicide was the only way out?

Not everybody sees it that way. Friends of Tobiasz Niemiro suspect a murder. Adam Socha, a business friend, commented on the death of the Bitcoin Exchange owner. According to his statements, the owner of the bitcoin exchange Bitmarket could have come into contact with dangerous people:

It seemed he had found himself surrounded by shady business people. He gave names that I can not reveal because of the ongoing investigation. However, I forwarded the e-mail to the prosecutor.

If you realize that more than 400 investors have lost a total of about $ 23 million, it’s easy to believe that some of the betrayed investors wanted to retaliate.