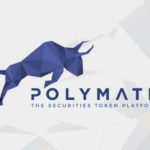 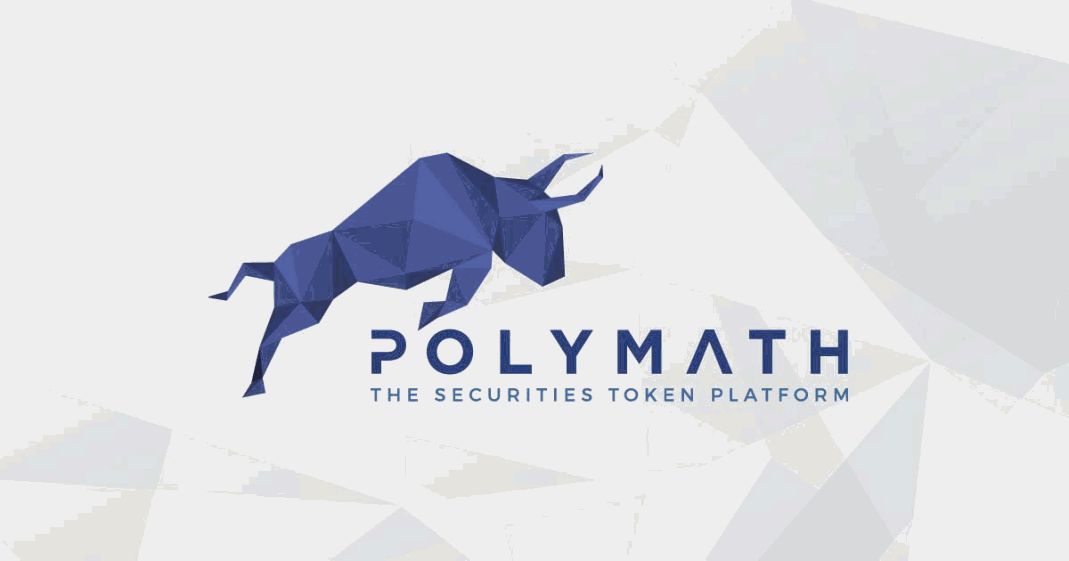 According to a recent report, Polymath, an Ethereum(ETH)-based security token platform has made it known that in order to bring securities onto the blockchain, it intends to stop its two in-house initiatives.

Polymath stated in a press release that it will be directing the firm’s newly acquired resources towards its decentralised application (dApp) called Polymath Token Studio which allows more than 130 security tokens to be issued so far.

The startup also stated in its announcement that it will sack 10 of its staffers who were working on the two product projects that were stopped. However, no further details regarding the discontinued initiatives or the roles of the employees were revealed.

Even though it is focusing its attention on its security issuance platform, the company will continue to look for new partners to move existing tools and create new solutions for its Polymesh blockchain which was launched in partnership with the Co-founder of Ethereum Charles Hoskinson in mid-May 2019, and it is a separate blockchain network targeting regulation-compliant coins.

The difference between Ethereum and Polymesh blockchain is that it is positioned as a purpose-built network designed for the issuance of tokens which are fully compliant with local regulatory requirements.

The CEO of Polymath, Kevin North stated that the firm stopped two other major projects in a similar manner when he joined the company in the fall of 2018
He said:
“We will not hedge,”

Meanwhile, the biggest investment bank in Latin America made it known that it intends to migrate its security token offerings (STOs) onto the Tezos blockchain. These STOs compose a pipeline of more than $1 billion in sales.

The new project is a cooperation between BTG Pactual and Dalma Capital, an asset manager based in Dubai. Dalma Capital revealed its intention to tokenize some native assets using the Tezos blockchain and smart contracts platform.

Correlation between the Bitcoin market and the altcoin market dipped in the second quarter of 2019, claims Binance. The Malta-based...