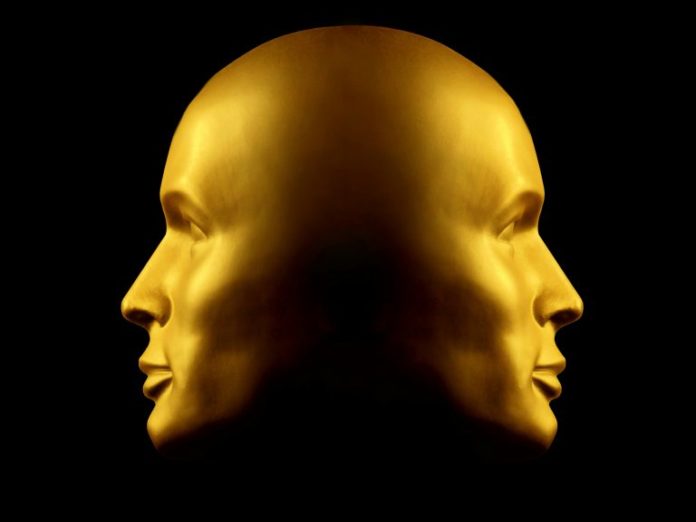 Quadrigacx co-founder Michael Patryn is actually a convicted criminal who went by the name Omar Dhanani, a Bloomberg report alleges. Dhanani has been previously convicted of identity theft linked to bank and credit card fraud and sentenced to 18 months in a U.S. federal prison. He was later deported to Canada.

A Man of Many Faces

While Dhanani, now known as Patryn, refused to comment on the matter, Bloomberg claims to have obtained records that confirm the man’s criminal past and his changing of names twice, in 2003 and 2008. Patryn co-founded troubled Canadian exchange Quadrigacx with the late Gerald Cotten in 2013.

He allegedly changed his name from Omar Dhanani to Omar Patryn with the British Columbia government in March 2003. The news agency reported that in 2008, Dhanani became known as Michael Patryn, having registered a new name in the same Canadian province.

In the U.S., Dhanani had been charged with several crimes, including pleading guilty to conspiracy to commit credit and bank card fraud in 2005, Bloomberg noted, quoting a statement from the U.S. Justice Department. He was just 22 years old at the time. Dhanani allegedly operated a website called shadowcrew.com, now defunct, peddling 1.5 million stolen credit and bank card numbers, claims the article.

In 2007, he confessed to numerous unrelated crimes that include burglary, grand larceny and computer fraud. He served 18 months in prison for some of his criminal cases and was later deported to Canada, where he reinvented himself, becoming involved with cryptocurrencies. Patryn, now based in Vietnam, describes himself as a “fintech advisor and portfolio manager” and has been serving as founder and chairman of Canadian blockchain incubator Ventures Group (FVG). The entrepreneur reportedly left Quadrigacx in 2016 over fundamental disagreements with chief executive officer Gerald Cotten over the company’s plans to go public. “On the day of our disagreement, I left the company and ceased being privy to operational decisions,” Patryn told Bloomberg in an email. “Since that time, I have not been involved in the operations or management of any of the Quadriga companies.”

However, the latest revelations add yet another layer of intrigue to a case that has held the cryptocurrency industry spellbound since the exchange’s sudden closure in January. More than 115,000 customers have been left out to dry in the wake of the saga, unsure whether they will ever recover their combined $190 million in cryptocurrency, until now believed to have been buried together with Cotten.

The company has been under court-approved creditor protection since Feb. 5, with Ernst & Young acting as monitor under the process. Investigations by the auditors revealed that six of Quadriga’s cold wallets have been without funds since long before Cotten’s death. His widow claims Cotten funded Quadriga’s withdrawal requests from his pocket following banking troubles involving the exchange’s business accounts.

According to Bloomberg, Patryn has been trying to hide his past, hiring a company to purge any negative digital footprints that might soil his reputation. Patryn has previously denied he was Omar Dhanani, according to a Globe and Mail newspaper article published in February. He also distanced himself from his alleged criminal record.

What do you think about Quadriga’s continuing mystery? Let us know in the comments section below.

Images courtesy of Shutterstock and Bloomberg.

If you’re in the UAE and want to buy some bitcoin, you can do so without KYC from the first...