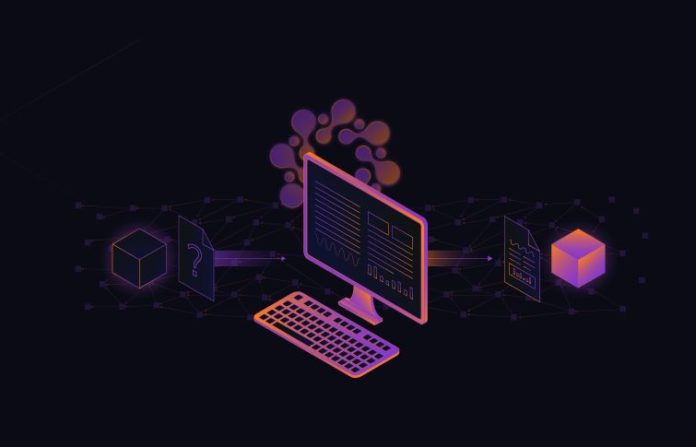 Qubic is a protocol that specifies IOTA’s solution for oracles, smart contracts, outsourced computations, and more.

After much speculation, the time has come to shed light on one of the most eagerly awaited developments within the IOTA community: Qubic. To be very clear, Qubic is still a work in progress. This website is meant to give the IOTA community and the wider public a comprehensive overview, to better understand what we are working on, and to help convey the enormous scope of the Qubic project.

Qubic has evolved over time into something markedly different from the original Quorum-Based Coin idea coined on bitcointalk September 2012. The most apparent change is that there now exists a working protocol to serve as the messaging and payment system: IOTA.

To dismiss a few common misconceptions about Qubic right off the bat:

The original Qubic idea had some hard to overcome problems. The IOTA protocol was, in fact, created to help solve those problems. Indeed, IOTA was designed to become the global standard for IoT messaging and payments. Qubic follows that standard, and is made possible by fee-free IOTA transactions, which enable: