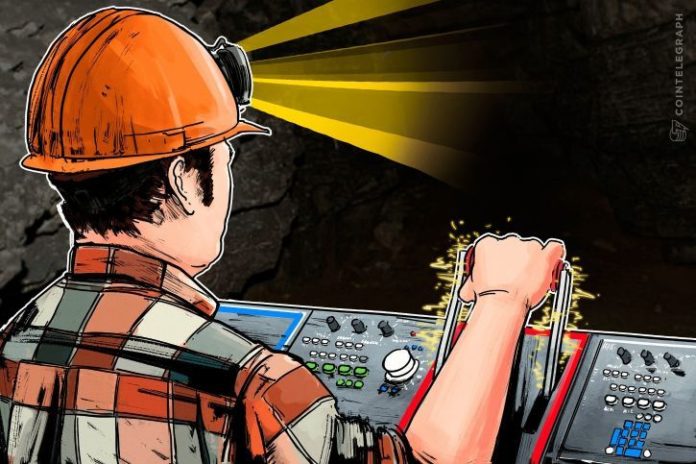 Major Canadian electricity provider Hydro-Québec will temporarily stop processing requests from cryptocurrency miners in order for the company to fulfil its obligations to supply energy to the entire province, according to a press release published June 7.

Hydro-Québec is experiencing “unprecedented” demand from blockchain companies, which reportedly exceeds the electric utility’s short and medium-term capacity. In this regard, the Quebec provincial government has ordered Hydro-Québec to halt electric power sales to cryptocurrency miners, and announced a new framework for this category of electricity consumers.

In the coming days, Hydro-Québec will reportedly file an application to local energy regulator Régie de l’énergie, proposing a selection process for blockchain industry projects so as “not to miss the opportunities offered by this industry.” Regulators will reportedly target companies which can offer the province the most profitable economic advantages, including investments and local job creation.

Régie de l’énergie is instructed to consider “the need for a reserved block of energy for this category of consumers, the possibility of maximizing Hydro-Québec’s revenues, and issues related to the winter peak period.” Éric Filion, President of Hydro-Québec Distribution, said:

“The blockchain industry is a promising avenue for Hydro-Québec. Guidelines are nevertheless required to ensure that the development of this industry maximizes spinoffs for Québec without resulting in rate increases for our customers. We are actively participating in the Régie de l’énergie’s process so that these guidelines can be produced as quickly as possible.”

With this move, the government of Québec deviates from its decision to reportedly open the electricity market to miners at the end of last month. In March, the government said it was not interested in providing cheap electricity to Bitcoin miners, stating that cryptocurrency mining at a discount without any sort of “added value” for the local economy was unfavorable.

Coinmint, a cloud mining service provider, has confirmed it will go ahead with its proposed plan to open a cryptocurrency...