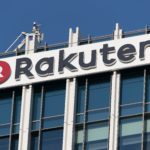 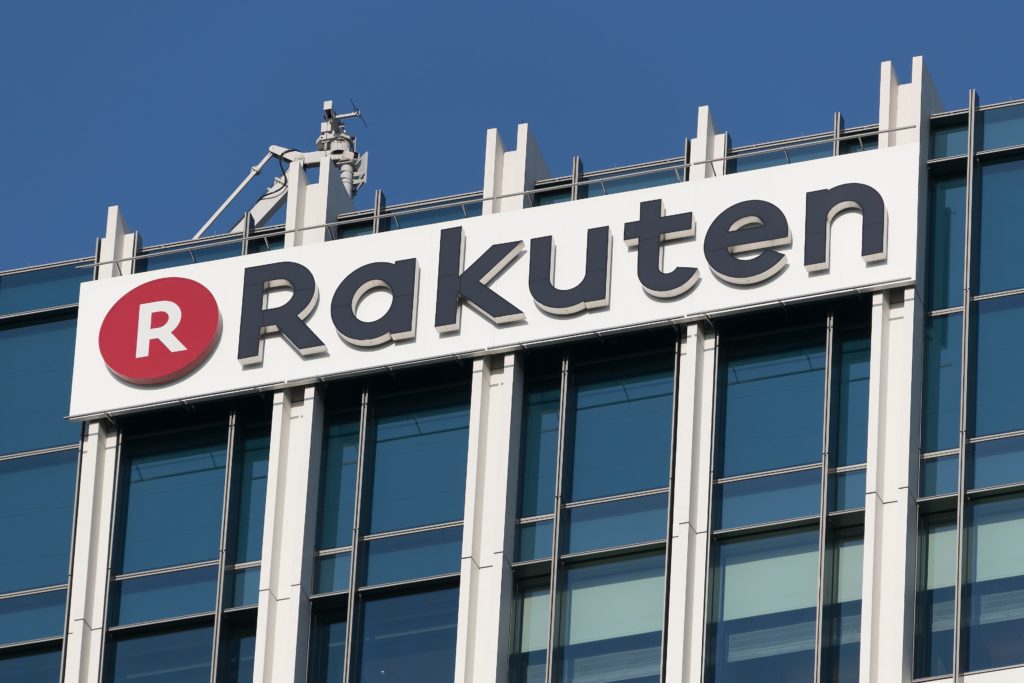 Tokyo-based electronic commerce and Internet company Rakuten has revealed that it has launched its own exchange which supports cryptocurrency spot trading.

The Japanese company announced today that its Rakuten Wallet has gone live, and the platform supports trading in bitcoin (BTC), ether (ETH) and bitcoin cash (BCH) against the Japanese yen. The app is currently available only to Android users. An app for iOS users is scheduled to be released in the future, but no further details have been provided

“Rakuten Wallet, Inc., a consolidated subsidiary of Rakuten Group and operator of a crypto asset (virtual currency) exchange business, announced that today it has launched a spot trading service for crypto assets in which users can conduct spot trading of crypto assets through a dedicated smartphone app*1. The app will initially be released on Android, with an iOS version due to be released at a later date.” –read the announcement.

The company also stated that in order to keep its user funds secure, the funds will be held by the Rakuten wallet will be managed separately from company funds, by its trust company, Rakuten Trust, which will manage the accounts through Rakuten Bank.

The user’s crypto funds will also be stored in a cold wallet, or offline storage, in order to prevent hacking attempts. In addition, the “private keys are managed through a multisignature scheme”, and two-step authentication is also asked when signing in and making withdrawals.

For trades and deposits, no fees are incurred. All trades are executed in real-time, 365 days a year (excluding when maintenance is occurring), stated the company.

Rakuten’s exchange was first announced in March after it received licensing in Japan for its rebranded entity – an exchange platform called Everybody’s Bitcoin.