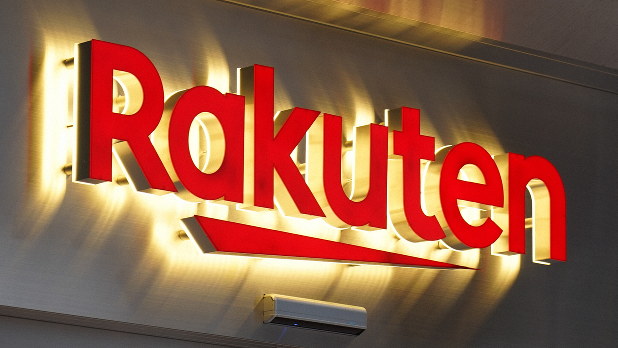 As one of the ten largest Internet companies in the world, the giant operates the largest online bank with the most successful credit card in Japan in terms of transactions. With Rakuten Wallet, a trading platform for cryptocurrencies, the company has been active on the market since August 2019 and trades in Bitcoin, Bitcoin Cash and Ether.

Rakuten has strong offers in all three relevant areas and can thus offer fiat money to crypto and vice versa from a single source. In order to enable the purchase of goods and other everyday errands via the in-house payment solution Rakuten Pay, it makes sense.

Seamless integration of crypto money into the virtual wallet

Users of the Rakuten Wallet can now transfer their crypto money to Rakuten Pay without further ado. The conversion into Japanese yen is automatic and free of charge. Use is limited to around 780 euros per month. The amount to be paid must not be less than 7.80 euros (1,000 yen).

Rakuten Pay works like Google Pay and Apple Pay – so it is not limited to the Rakuten marketplace. Rakuten Pay users can use cryptocurrencies almost freely for their everyday expenses, provided that the respective retailer or service provider accepts Rakuten Pay.

For Rakuten, the combination of financial services may offer lucrative opportunities to generate additional profits. After all, cryptocurrencies are very volatile, so they can fall or rise quickly. Experts largely agree, however, that in the long run rising is more likely than falling. Rakuten automates participation in price gains – clever.