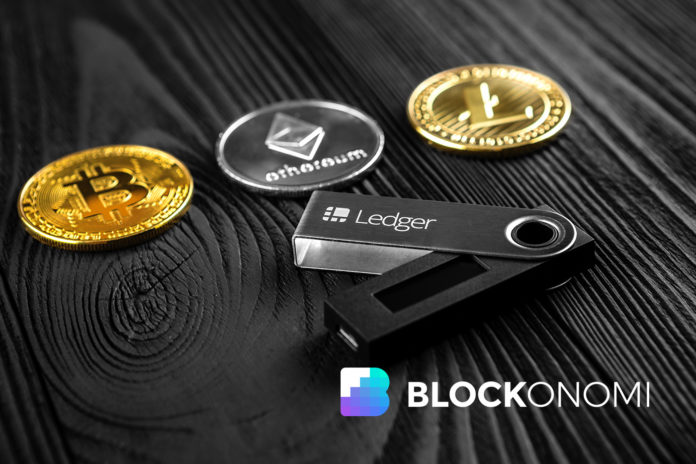 The international market for cryptocurrency hardware wallets could grow nearly 300 percent over the next five years according to a new analysis out this month from market research store Research and Markets.

The report, which projected potential growth over the next half decade, said the hardware wallet market could surge from its 2018 valuation of $129 million USD to around $496 million by the end of 2024.

The rising prominence of hardware wallets has coincided with the rising popularity of cryptocurrencies. After a boon of new digital currency adopters entered the ecosystem amid the 2017 bull run, some users found out the hard way that mishaps, faulty memories, and hackers can cost you your coins. As such, the hardware wallet industry has rapidly bloomed in offering experts and novices alike a streamlined means for securely storing crypto-assets offline.

The Research and Markets report highlighted the cryptoeconomy’s peak market capitalization to date of $800 billion last January as a sign that there’s still plenty of room to grow for the hardware wallet industry. The ecosystem’s current market cap is $134 billion, so if that sum ever nears its previous all-time high, then droves of new users would undoubtedly turn to crypto storage solutions like hardware wallets.

To that end, the report’s authors hailed further embraces of near-field communication (NFC) technology and an increasingly competitive and growing arena of hardware wallet manufacturers as trends to eye over the next five-year period.

If that latter point is correct, wallet powerhouses like Ledger and Trezor are set to fight to maintain their dominance in the sector as upstarts look to gain ground on them quickly and with new offerings and services.

The analysis also projected that steadily expanding cryptocurrency adoption inroads in the United States and in South Korea would be pronounced drivers of hardware wallet market growth in the near future.

The Galaxy S10 Shakes Up the Game

Popular smartphone manufacturer Samsung has generated considerable buzz in the cryptoverse after it announced last month that its new flagship phone, the Galaxy S10, has in-built cryptocurrency hardware wallet functionalities.

It’s a major development for the entire crypto space, as the sheer reach of the Samsung and Galaxy brands will ensure that swathes of uninitiated users are introduced to cryptocurrency and have direct access to secure crypto storage tech. 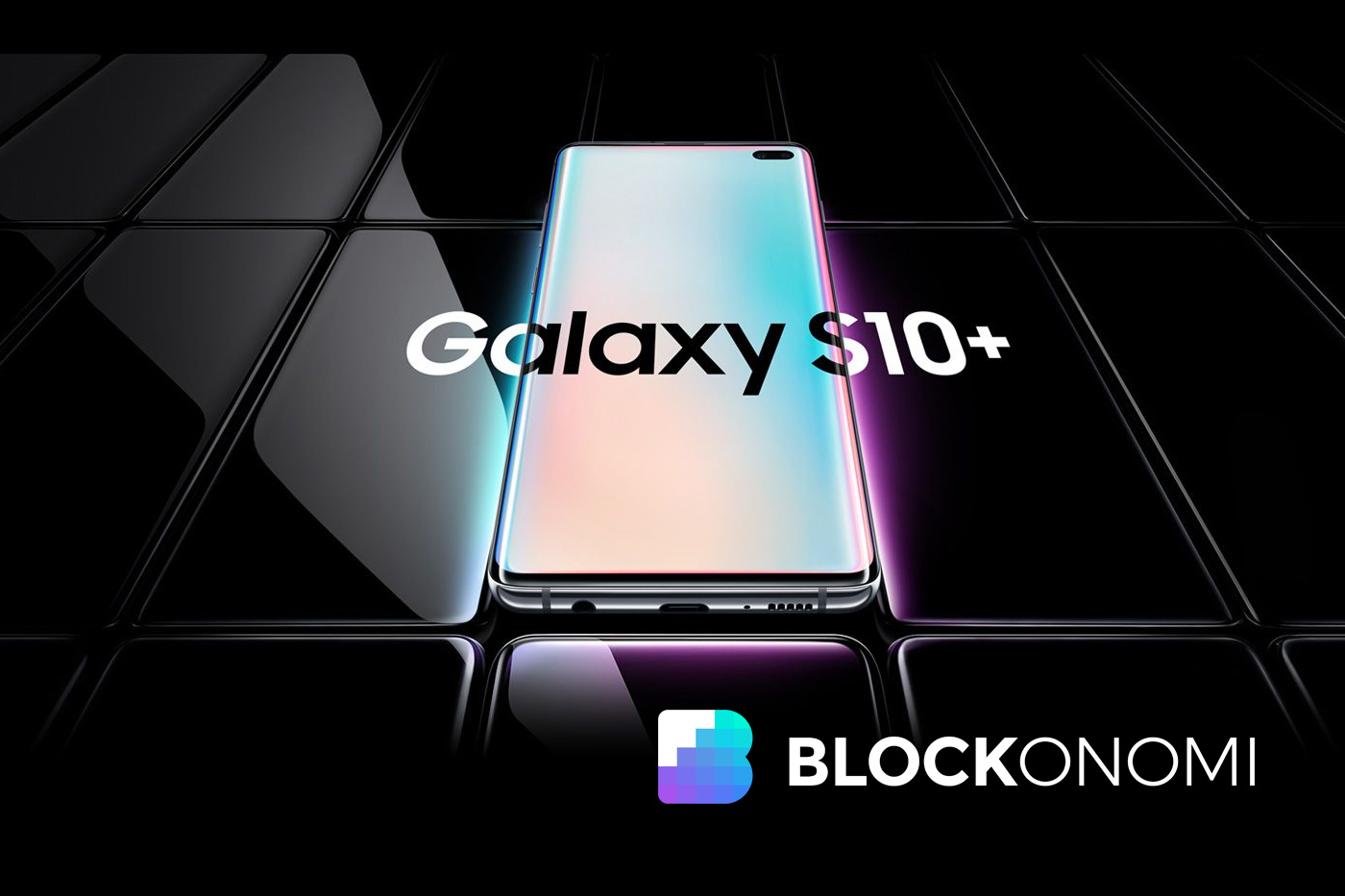 And Samsung isn’t interested in just competing for a slice of the hardware wallet market pie. They’ve asserted that a smartphone-based hardware wallet is not only useful but a superior device for spending cryptocurrencies.

“Smartphone-based cryptocurrency wallets are the best approach to short-term and medium-term storage — that is, ‘spending money,’ the amount you might choose to carry with you in your real wallet,” a Samsung blog post argued last summer.

Another standing question is whether Samsung competitor Apple will follow suit and develop an in-built crypto hardware wallet for its own massively popular iPhone series. If Apple pursues that route, the hardware wallet market is in store for major competition.

In Other News: Ledger Talks Vulnerabilities, Trezor Says Hold Up

At this year’s MIT Bitcoin Expo conference, the Ledger team led a presentation on what they hailed as security vulnerabilities in their competitor Trezor’s devices.

Trezor’s makers have since pushed back in arguing “none of these attacks are exploitable remotely.” In their response report, the Trezor team also added that “in combination with strong passphrases and at least the basic operational security principles, even the physical attacks presented by Ledger cannot affect Trezor users.”

.@Trezor Happy to help raise the bar for security in the cryptocurrency ecosystem as a whole! We’ll continue to push for the highest level of security for critical digital assets. https://t.co/DItlrEmt9t

Trezor’s main thrust, then? These aren’t attacks that average crypto users will ever have to worry about. On the flip side, you can’t fault Ledger for trying to keep the pressure up on their main competitor, either.

If you’re interested in good, all-around Bitcoin wallet, you’re in luck since the market is nothing short of over-saturated with...