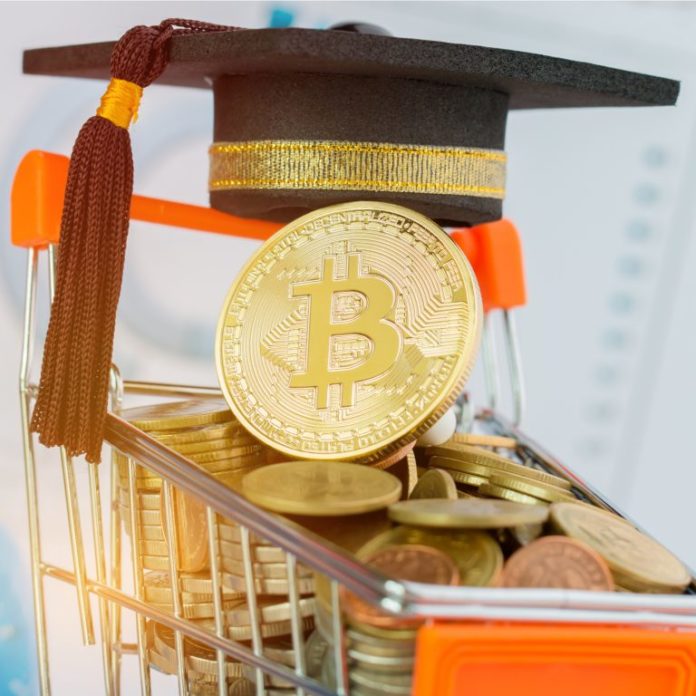 A report published by cybersecurity company Vectra has detailed what it describes as an “alarming surge in cryptocurrency mining on college campuses.” Vectra’s report asserts that opportunistic students, malicious hackers, and even cryptocurrency mining scripts hosted by websites, are sapping power from universities to freely mine virtual currencies.

The analysis concludes that higher education is by far the largest industry that “exhibit[ed] cryptocurrency-mining attack behaviors from August 2017 through January 2018.” Vectra’s research claims that 85 percent of said attack behaviors identified across all industries originated from higher education institutions, followed by “Entertainment & Leisure” with 6 percent, Technology (3 percent), and Financial Services (3 percent).

The report notes that “The number of computers processing cryptocurrency hashes on college campuses increased before the value of bitcoin rose above $4,000 USD in 2017.” The sudden crash in bitcoin prices heading into January appears not to have deterred opportunistic students seeking to take advantage of campus electricity, with the report adding that “Even as the value of bitcoin fell 50% from its peak […], the number of computers performing cryptocurrency mining” on campuses did not decline.

Joey Dilliha, an 18-year-old student at Western Kentucky University, recently told media that he leaves a Bitmain Antminer running in his dorm room, consistently garnering $30 each week in profit. “I believe more people should be doing it. It’s a super fun, and cool cheap way to be introduced to the market of mining,” Mr. Dilliha stated.

Dilliha said that his college does not permit his mining activities due to such being perceived as a fire hazard. “On dorm room check days, I have to turn it off and put a blanket over it. However, my RA loves to come in and talk about it with me,” he added. In January, Stanford University issued a notice responding to what it described as “a sharp increase in incidents involving cryptocurrency mining at Stanford.” The notice sought to remind students that “Per university policy, Stanford resources must not be used for personal financial gain. As such, community members are prohibited from using university resources (including computing equipment, network services, and electricity) for cryptocurrency mining activities outside of faculty sanctioned research and course work.”

Vectra’s head of security analytics, Chris Morales, stated that “Students are more likely to perform crypto mining personally as they don’t pay for power, the primary cost of crypto mining.”

Do you think that colleges can do anything to stop opportunistic students from mining on campus? Share your thoughts in the comments section below!

Is Crypto Space Fated to Become Another Dotcom Bubble?

The views expressed here are the author’s own and do not necessarily represent the views of Cointelegraph.com. The cryptocurrency craze...