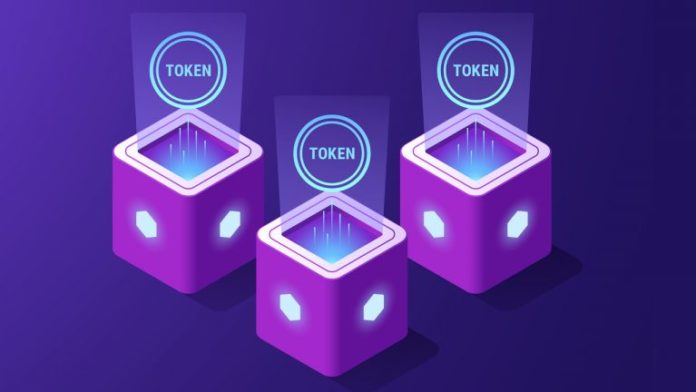 A study by Etoro and The Tie find listing and partnership announcements as significant developments (Sigdev) that have an immediate, large, and positive influence on token price. This influence, which peaks within the first 24 hours, usually wears off after a week, according to the study report.

The Impact of a New Token Listing

Yet, on the other hand, funding, as well as Merger and Acquisitions announcements, tend to have positive effects on the token price that extend beyond one week. The study, which lists and ranks a total of 15 Sigdevs, finds token burning and 51% attacks as factors with the least positive influence on price. The Etoro and The Tie quarterly report, which zeroes in on new token listings, covers a period dominated by new listings and airdrops, particularly within the decentralized finance (defi) space. Just recently, the defi token of Andre Cronje’s new project, KP3R soared by 3,600% after going from $10, its opening price on Uniswap, to over $373.00 in 24 hours.

Token Listings Are Similar to an Equities IPO

Explaining why new listings seem to have a greater and immediate influence on token price movement, the study says “when a crypto-asset gets listed on an exchange it immediately becomes available to a large set of potential users.” Before any such listing, investors may not have had exposure to that particular asset.

After drawing comparisons with an equities initial public offering (IPO), the report, however, states that “crypto-assets may trade on hundreds of individual exchanges, and thus different listing events may have significantly different impacts on price.”

The report explains the difference between a token listing on a liquid market and an illiquid one. It states:

However, when a newer asset that was previously listed on more illiquid markets gets placed on a large trading venue, like eToro, Coinbase, or Binance, the potential price impact is the greatest. This is because markets previously didn’t exist for that coin on any of the larger exchanges.

The report uses the example of the aragon (ANT), which listed on a number of large cryptocurrency exchanges, including Okex, Binance, and Huobi between August 12th and 13th respectively. Within two hours of listing on Okex, the token went “from $4.34 to $5.38 in just under two hours, a gain of 24%.”

However, the listing of ANT on the other two exchanges saw larger gains being made. The report states:

In the meantime, the study data shows that mergers and acquisitions have “a 90% chance of a positive return after a week, averaging 8.23% in returns.” Explaining this growth phenomenal growth, the Etoro and The Tie team says “this outsized return is likely due to the fact that most token-related M&A news is tightly held secrets.”

Other Sigdevs averaging higher returns after a week include funding with 4.21%, illicit activity (5.59%), and mainnet launches (3.08%).

Do you agree with the findings in the token study? Share your views in the comments section below.

Think you got the chops to be a Popular Investor on eToro? Want to first know what that even means?...