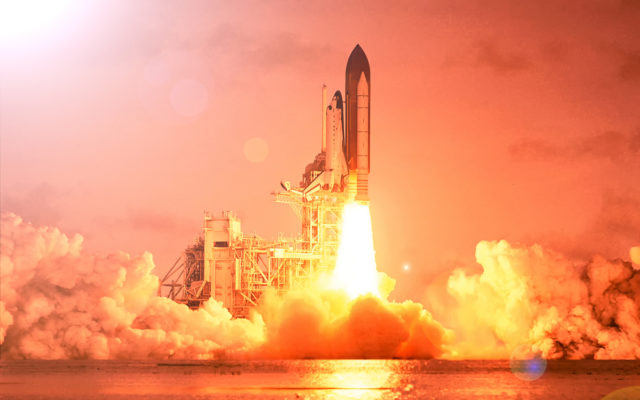 The market for blockchain devices will grow about fivefold in the next five years, making big annual leaps. This is the vision of Markets&Markets proprietary research.

Blockchain Devices to Gain by 42% Annually

The market for devices dedicated to cryptocurrency or having blockchain-connectivity features will grow by leaps of more than 40% each year, the research predicts. Sales may increase for all categories, including ATM, hardware wallets, crypto-enabled smartphones, POS terminals for crypto payments and other devices. The research does not include specifically ASIC, which are not on the consumer side of crypto electronics.

“Of all the types of devices, other devices such as blockchain gateways & pre-configured devices expected to grow at the highest CAGR during the forecast period. Blockchain is a universal purpose digital identity gateway, which enables corporations, governments, and institutions to bridge their legacy systems with the decentralized blockchain networks,” the researchers envision.

The climate for investment is also favorable, with plentiful venture capital and growing blockchain adoption. North America is expected to be the driver for blockchain-powered devices, as both individuals and businesses require better connectivity to public or private blockchains.

As of 2019, one of the biggest moves for crypto adoption was the decision of Samsung to add hardware wallet and private key protection to the Samsung S10 models. The crypto payment is also connected to the Samsung Pay fintech feature. HTC also launched its phone with native support for the Exodus wallet.

The issues of security, bugs, and the potential for exploits, remain one of the biggest challenges for crypto hardware devices.

Blockchain-powered technology also includes various smart devices or Internet-of-things technology. The auto industry has opened its current electronics for testing various blockchain protocols, including IOTA and VeChain (VET), among others.

An earlier attempt to build a blockchain-powered phone, the Finney, ended up with lesser success. But the influence of hardware wallets like Trezor, Nano, and Keepkey, continues to grow.

Another trend in 2019 is the appearance of custodial services related to institutional investments, which may also boost the need for key protection devices and connections to the blockchain. Custodial and institutional services may require both connected and wireless devices. The latter are used for improved private key handling and protection.

The coming years may bring the usage of blockchain closer, while separating the user-side of blockchain from its producers, oracles, and other experts. In the early days, consumers also had to be aware of the network’s features, and using some coins and tokens required higher technical skills.

What do you think about crypto hardware devices? Share your thoughts in the comments section below!

The post Research: Blockchain Devices Market Will Be Worth $1.2B in 5 Years appeared first on Bitcoinist.com.