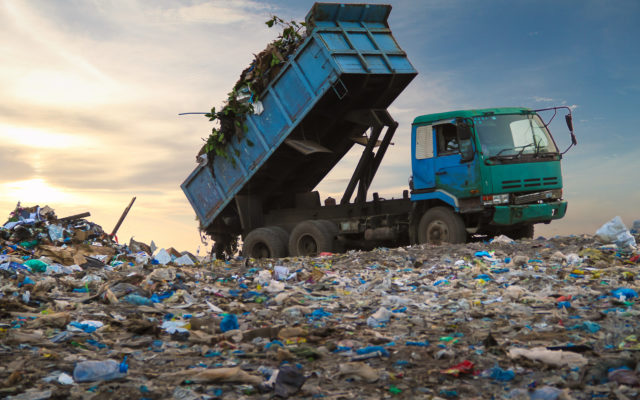 A new study reveals that Ripple Labs made more than half a billion dollars during the 2018 bear market by dumping pre-mined XRP tokens on to investors.

It’s common knowledge that when Ripple was first created, all 100 billion XRP tokens in the total supply were pre-mined prior to launching. 80% of these tokens were distributed among the Co-Founders and operating bodies of the company, which over time have been routinely dumped onto the market.

The dumping is a result of two things; former business partners exiting out of the company and Ripple Labs selling XRP to fund new endeavours.

According to a new analysis published by Crypto.IQ, Ripple have been systematically dumping a mean average of 2.425 Billion XRP tokens every year since 2014. During the crushing 2018 bear market, when a vast majority of coins had unravelled by more than 90% in value, Ripple Labs banked a healthy $533.6 Million profit. 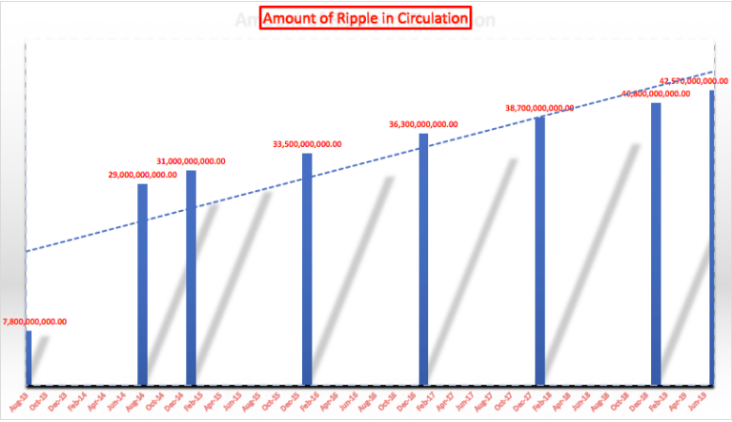 Over the course of that 2018 bear market, XRP price plummeted by more than 88% in value against BTC pairing, leaving investors who purchased the dumped tokens at a major loss.

According to the most recent quarterly report, Ripple Labs and the company’s former co-founders have so far sold a further $169.42 Million worth of premined XRP token over Q1, 2019. This number is expected to rise in the face of XRP’s rapidly decreasing value against Bitcoin.

As Bitcoinist reported, a large group of social media accounts, colloquially known as the ‘XRP Troll Army,’ continues to respond harshly to any criticism of either XRP or Ripple Labs.

Among the latest victims was veteran financial trader Peter Brandt, who last week issued a warning that XRP/USD could soon halve to $0.16 from above $0.31.

The move would depend on a correction in Bitcoin, he said July 11. This subsequently played out, but XRP managed to avoid the steep decline, bottoming out at $0.29 instead.

Nonetheless, Brandt endured the pushback of the Troll Army almost immediately, opting to defend his words when challenged about the integrity of his analysis.

“Am I supposed to take a critique from anyone with XRP in their Twitter handle[?] Don’t think so,” he responded.

Could Things Be Looking Up?

Another Twitter trader, @Rektcapital, noted on Wednesday that XRP actually appeared to be showing some signs of promise after the price rebounded off a long-standing support for the first time since 2017. The #3 cryptocurrency however, still has a long way to go before holders see a return on their early investments.

For the first time since December 2017, Ripple has recently rebounded from a long-standing uptrend line pic.twitter.com/rxV3xz7TVZ

How the future will unfold for altcoin markets in general remains a topic of intense debate. For Brandt, there remains no hope that assets will rally in response to Bitcoin, despite Thursday in fact seeing broad gains across the top twenty by market cap.

This week, he said that the overall cryptocurrency market cap was due a correction of up to 80% of its 2019 gains, with altcoins taking the majority of the losses.

“Total cap should correct 80%. Most of the damage of decline will occur to altcoins.”

What do you think about Ripple’s performance versus Bitcoin? Let us know in the comments below!

Facebook is ‘fully committed’ to working with regulators on Libra, says David Marcus

Facebook’s blockchain chief David Marcus said that the social media giant “will not offer” its proposed digital currency Libra “until...