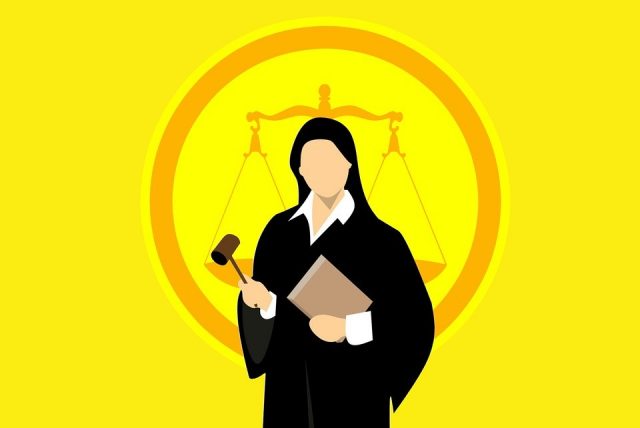 Are we putting too much stock in Ripple’s pending xRapid release? Will it encourage more people to buy Ripple? According to information disseminated throughout 2018, the cross-border payment system has been a hit with financial institutions around the world. However, as much as the technology has been lauded behind closed doors, the product itself hasn’t officially been released. For those invested in the project and tracking the price of XRP (the crypto on which Ripple has built its products), the hope that xRapid will succeed is what’s been keeping the dream alive.

With this being the case, everyone with a vested interest in Ripple will have been buoyed by the recent announcement that the payment system will go live within the “next month or so.” Talking to CNBC, Ripple’s Sagar Sarbhai said he was “confident” xRapid will go into commercial application before the close of 2018. Although he stopped short of saying exactly win, the suggestion is that the recent trials have been successful enough to launch it as a live product.

If and when that happens, the value of XRP should improve. Using the xRapid platform, banks and payment processors can convert funds into XRP tokens and then send them to other users in a matter of seconds. The aim is to speed up cross-border payments while also reducing costs. Should xRapid succeed in doing this on a commercial scale, it will not only make Ripple one of the most powerful players in the crypto space, but it will also change the way companies do business.

However, as tantalizing as this is, Ripple hasn’t disclosed which banks or financial institutions have been testing xRapid. We know that it has links with 120 banks, but these companies have been using the similar but separate xCurrent platform. While these relationships would suggest at least some of the banks have tried xRapid, it’s not clear. What’s more, the fundamental difference between xRapid and xCurrent could have a bearing on the price of XRP.

As explained by Ripple CEO Brag Garlinghouse, xCurrent solves the “messaging and settlement process” to allow real-time transactions between institutions. In other words, xCurrent applies decentralized concepts to existing technology to speed up the fiat-to-fiat payment process between two banks. In contrast, xRapid solves the liquidity problem apparent in cross-border payments by using XRP tokens to settle fiat transactions. Put simply, xCurrent doesn’t use XRP but xRapid does. The reason this matters is because banks could choose to stick with xCurrent and, therefore, render xRapid a secondary product at best.

Even if XRP is Useful, Legal Issues Are Still a Problem

If this were to happen, XRP wouldn’t have much more value or utility than it does now. Indeed, this issue strikes at the heart of what could be called xRapid reliance syndrome (XRS). Although Ripple may not live and die by the success of xRapid, it’s clearly become a major part of its business over the last two years. Therefore, the assumption should be that if the platform doesn’t catch on, XRP will need to find a new reason to exist. In fact, even if xRapid does become a hit, there’s still the issue of whether XRP is a security or not.

Despite the assertions of Garlinghouse, litigation is still ongoing in the US. The recent settlement with R3 will be seen as the first step out of the legal quagmire. However, other investors still claim that there is no real separation between Ripple and XRP. Even though the company itself said it didn’t create XRP (it was gifted it by the creators), the lines are blurry and some believe Ripple’s ability to hold and distribute a majority share of tokens makes XRP very much like a security. The issue itself is complex given how new digital coins are. However, even if this wasn’t the case, these types of legal issues can take years to resolve.

This could blight not only Ripple as a company but XRP as a cryptocurrency. If businesses are concerned about how much control Ripple has over the token and whether this compromises the “decentralized” nature of the token, they won’t invest. Essentially, what all this suggests is that xRapid shouldn’t be seen as the root to all glory for Ripple. Yes, the platform could revolutionize cross-border payments and make XRP the most valuable coin in the world. However, there are many hurdles to clear before that happens. What’s more, there are still issues with the Ripple/XRP ecosystem that need to be resolved before it can fully move forward. Will the project collapse under the weight of all this? Possibly not. However, some of us may be investing too much hope in something that’s not been proven on a commercial scale.

The post Ripple Teases xRapid Release but Are We Getting Too Hyped About it? appeared first on The independent republic.