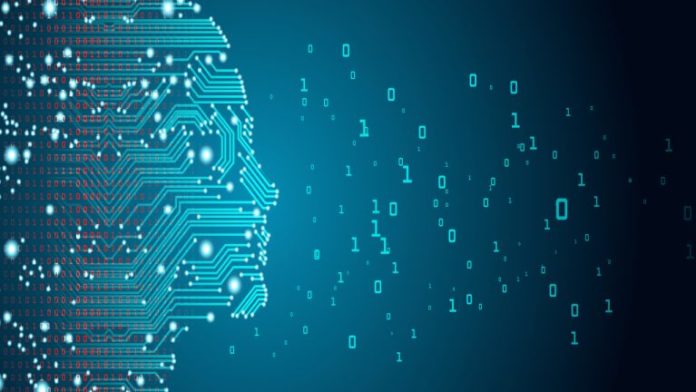 Russia is reportedly developing a system using artificial intelligence to track and analyze transactions involving cryptocurrencies, such as bitcoin, dash, and monero. The system prototype has already been created and is currently being tested. This news followed the signing of crypto regulation into law by President Vladimir Putin.

The Russian government is planning a new system to track bitcoin transactions, local media RBC reported Monday, citing a letter to Parshin Maxim Viktorovich, Deputy Minister of Russia’s Digital Development, Communications and Mass Media. The letter, which it has seen, describes a plan for the Federal Financial Monitoring Service of the Russian Federation (Rosfinmonitoring) to monitor cryptocurrency transactions.

Rosfinmonitoring is tasked with collecting and analyzing financial transactions to combat domestic and international money laundering, terrorist financing, and other financial crimes. According to the letter:

The project, called “Transparent Blockchain,” will “partially remove the anonymity of participants in transactions with cryptocurrencies in Bitcoin, Ethereum, Omni, Dash, and Monero systems,” the letter reportedly notes. The authorities, the Bank of Russia, and financial organizations will be able to use the system to monitor and analyze the movement of cryptocurrencies, identify service providers, and conduct investigations related to their illegal circulation.

The letter also details an “urgent need” for Rosfinmonitoring to monitor crypto transactions to give the government control over the circulation of cryptocurrencies. This is to prevent crypto assets from being used in “illegal schemes,” it adds, giving some examples of “drug trafficking, tax evasion, cybercrimes, contract killings, sale of information from closed databases, [and] financing of extremism.”

Furthermore, Nikita Kulikov, member of the State Duma’s expert council and founder of Pravorobotov Autonomous Non-Profit Organization, noted that Rosfinmonitoring plans to create an AI to “monitor the entire internet in search of illegal actions with crypto assets,” such as signs of money laundering and terrorist financing.

The prototype of this system has already been created and tested in the field of drug trafficking control, the letter details. It was developed by the Lebedev Physical Institute of the Russian Academy of Sciences, one of the leading Russian research institutes specializing in physics. The Ministry of Internal Affairs became acquainted with this prototype and got interested in its use, the letter elaborates.

So far, the system has been developed without federal funding. However, to take it to the next level and provide it as a governmental service, preliminary data suggests that the project will require 760 million rubles ($10.33 million) from the federal budget: 440 million rubles this year, 230 million rubles next year and 90 million rubles in 2023.

A law regulating cryptocurrencies in Russia has recently been signed by Putin. It provides cryptocurrency with a legal framework but prohibits its use for payments.

What do you think about Russia developing a crypto monitoring system? Let us know in the comments section below.

Bitcoin Bulls Defend Critical Support; Here’s Where it May Go Next

Bitcoin saw a notable drawdown yesterday that came about after bulls once again failed to break the $12,000 resistance level...