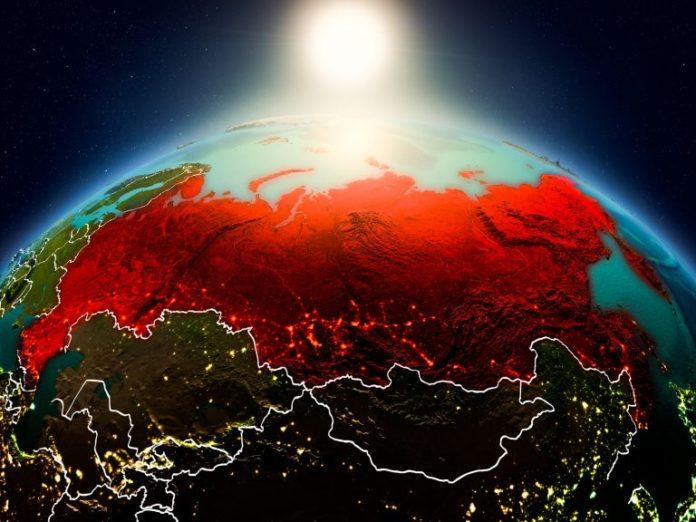 The Russian Federation, which is yet to regulate digital assets, is now planning to allow four of its regions to test innovations that are not covered by its current legislation. A bill drafted by the Economy ministry envisages the establishment of regulatory sandboxes there. The special economic zones will allow companies, entrepreneurs and authorities to experiment with cryptocurrencies without breaking the federal law.

The draft has been designed to facilitate the development of neuro- and quantum technologies, artificial intelligence, robotics, virtual and augmented reality as well as crypto and blockchain technologies. Companies are often unable to introduce these innovations to the market due to the absence of a relevant legal framework governing their implementation.

The plan is to launch projects in all of these fields within regulatory sandboxes that will be created in the capital Moscow and the regions of Perm Krai, Kaluga Oblast, and Kaliningrad Oblast, Izvestia reported quoting Savva Shipov, Russia’s deputy minister of economic development. Shipov told the business daily that the main goal is to stimulate innovations with regulations that will be more flexible than those that exist on the federal level. The authors of the bill point out that similar regulatory mechanisms are already being put in place elsewhere around the world, especially in regards to the financial services sector. This type of arrangements limit the legal risks for businesses and decrease the time and capital needed to develop and introduce innovative products and services.

According to Kirill Kabanov, advisor to the Russian president on the civil society development and human rights, existing laws often do not correspond to economic realities. “For example, for many years cryptocurrencies are actively circulating around the world, but in fact, most countries, including Russia, do not regulate their use,” he noted. “Regulatory sandboxes will be effective if they are used as test grounds for norms that can later be applied to adapt the legal environment to the new technological structure,” Kabanov added.

In fact, President Putin himself ordered Russian deputies to adopt laws and regulations pertaining to the digital economy during the spring parliamentary session, no later than July 1. A package of bills regulating digital financial assets and related matters was introduced in the State Duma last May but the final voting has been postponed multiple times. Even after their adoption, it’s likely that decentralized cryptocurrencies will not be allowed to circulate freely in Russia where money surrogates are banned and the ruble is the only legal tender. That makes the idea of creating regulatory sandboxes permitting these assets and technologies even more appealing.

The Sandbox Concept – a Compromise Solution

While many governments around the world are still undecided how to deal with cryptocurrencies, some have already taken this cautious but also relatively effective approach that relies on a compromise. Creating sandboxes for testing crypto and blockchain technologies in a laxer regulatory environment allows the sector to develop until the state finds its bearings in terms of national policy regarding digital assets and the industry built around them.

One successful example of this type of solution is Belarus. The former Soviet republic, which is a close ally of Russia often criticized for its authoritarian government, has actually turned out to be quite open towards innovations in the digital space. The executive power in Minsk, led by President Alexander Lukashenko, created a special economic zone called the High Technologies Park (HTP) to accommodate companies working with IT technologies.

In the past year, the HTP has also become home to dozens of crypto businesses including a licensed exchange and companies developing blockchain, crypto payment, and mining solutions. They were able to benefit from the presidential decree “On the Development of the Digital Economy,” which came into force in March 2018 introducing a 5-year tax holiday and other incentives for entities dealing with digital assets and related technologies that are registered residents of the park. Regulatory sandboxes also allow authorities and traditional financial institutions to be more accommodative towards the nascent crypto industry. Last summer, a Dubai-based platform called Palmex became the first regulated cryptocurrency exchange in the Middle East and North Africa region when the Central Bank of Bahrain licensed it to operate legally within a sandbox. A similar license was also granted to Belfrics Global, a crypto technology provider originally based in Malaysia.

Plans and proposals to set up regulatory sandboxes for crypto-related activities have been put forward in many other countries such as South Korea, India, U.K., Spain, Thailand, Taiwan, Mexico, South Africa, and Israel. Other Russian regions, like the Autonomous Republic of Crimea and Primorsky Krai in the Far East, have also been mentioned as possible locations for these experimental economic and administrative zones. If more of these projects are realized, the sandbox concept may prove to be a good compromise as it allows crypto innovations to develop while governments mull and fine-tune regulations without impeding technological and economic progress.

Do you think regulatory sandboxes represent a good mechanism to introduce cryptocurrencies and related technologies to the market? Share your thoughts on the subject in the comments section below.

The post Russia Prepares to Test Cryptocurrencies in Four of Its Regions appeared first on Bitcoin News.