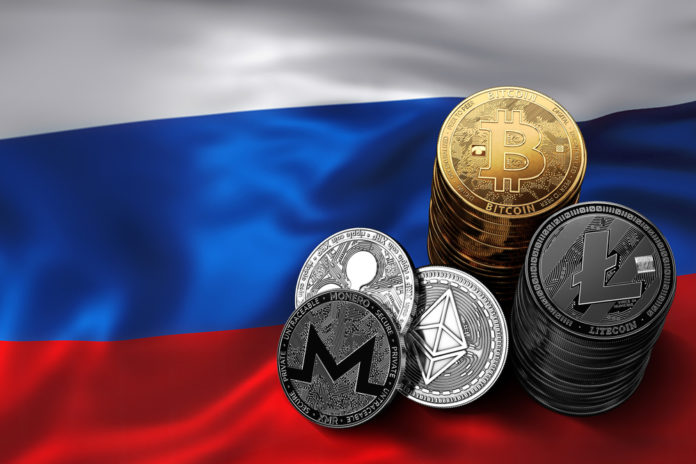 The Russian Ministry of Communications has published initial draft for upcoming ICO guidelines this week. Moscow focuses on its own currency. In the future, accredited Initial Coin Offerings on Russian territory will only be possible with the help of the ruble. The guidelines are part of a larger crypto regulatory package to be passed by the Russian State Duma by July. However, experts doubt their effectiveness.

Russia’s regulator is taking shape: as the Kommersant news service reports this week, the Ministry of Telecommunications and Mass Communications, MinComSvyaz, has published initial draft regulations for the regulation of initial coin offers (ICOs). The focus of the document is the still voluntary accreditation of ICO providers. After the Russian ICO scene experienced a veritable boom last year, Moscow appears to want to profit from the worldwide pull for the release of new crypto currencies. Because at the heart of the guidelines is the ruble itself.

For successful accreditation, ICOs on Russian territory will in future only be able to be operated using the national currency. For the publication of its own token providers must also prove in future a start-up capital of 100 million rubles (just under 1.4 million euros) and licensed to the Ministry.

In addition, money from the sales has been proven to flow into Russian accounts rather than abroad. At the same time nominal fixed prices are to be determined, to which the offerers are obliged to buy back with their proceeds the portions of previously registered investors. This is likely to attract interested investors, but give providers suspicion.

Apart from that, however, the guidelines currently leave gaping blanks. For example, experts warn that the document does not contain any references to ICO specifics such as presales or lock-ups. These pre-sales are usually sold at much lower prices than bulk sales. Often the Presale serves as launch pad and foundation for further infrastructure before the jump into the mass business. Lock-ups, however, prescribe the retention period for first-time buyers.

Thus, the actual trading moments that are of interest to investors and traders remain untouched by regulation. Therefore, the director of the Russian crypto and blockchain association RACIB Arseni Sheltsin doubted Kommersant on the effectiveness of the regulations.

“It’s difficult to comment on the guidelines in any way because they are detached from reality.”

However, this would create uncertainty at the same time. However, he points out that the vague, non-specialist language of the guidelines can trigger future collisions and discourage ICO providers.

So that it does not come to that point and straighten out such linguistic irregularities, the bill is currently still in the public consultation. By mid-April, companies and associations such as Sheltsin’s RACIB can announce their interests to the ministry.

In addition, the supplement to let the accreditation on a “voluntary basis”.

The guidelines are part of a larger regulatory effort aimed at “legalizing” cryptocurrencies. State Duma deputies are currently in the process of drafting a legislative package that was introduced by the Deputy Minister of Finance in January of this year.

This does not consider cryptocurrencies as digital analogue products in the future, not as a means of payment. In addition, their trade should only be possible via state-authorized stock exchanges. It was only earlier this month that President Putin urged that the package be passed by July.