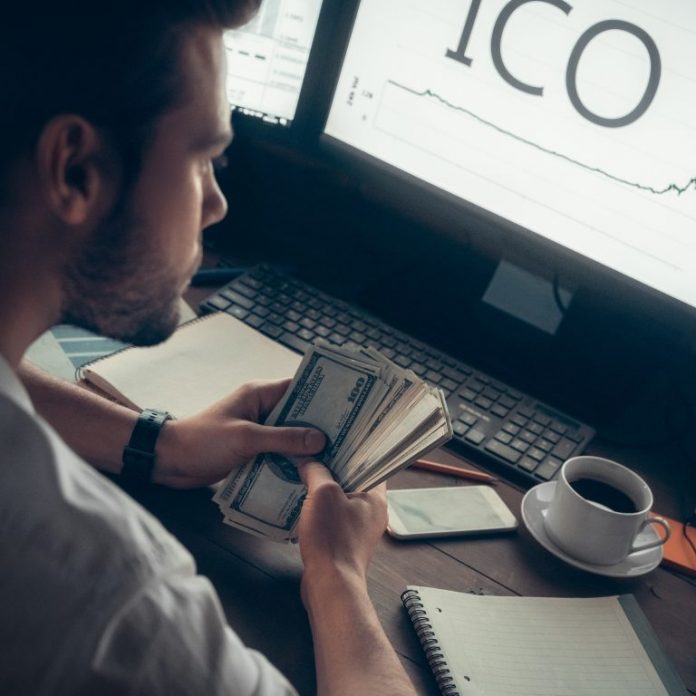 Russian lawmakers have revised another bill regarding the regulation of the industry built around cryptocurrencies. In its latest version, the draft law on crowdfunding sets the maximum amount of money ordinary Russians will be permitted to invest in projects such as ICOs at less than $9,000 per year.

Investments Limited to $1,500 per Project The bill “On attracting investments using investment platforms” is one of the three pieces of legislation aimed at regulating the crypto industry that were adopted on first reading by the State Duma in May. The initial text approved by the lower house of Russia’s parliament did not contain such limits. It only read that they should be determined in sub-statutory acts issued by the Central Bank of the Russian Federation (CBR).

According to the revamped draft law, private individuals will be allowed to invest through crowdfunding platforms up to 600,000 Russian rubles (less than $9,000) per year only, and a maximum of 100,000 rubles (~$1,500) per project RBC reported, quoting a copy of the document. Any investment exceeding 600,000 rubles, made by qualified investors or financial institutions, will be subject to mandatory oversight by the country’s financial watchdog, Rosfinmonitoring, in order to prevent money laundering.

The new restrictions will limit the access of ordinary citizens to initial coin offerings (ICOs). The authorities in Moscow claim they want to protect Russians from the associated risks. In a statement, the CBR warned that investing through crowdfunding platforms can lead to the loss of all invested funds. However, the limits will not apply to social and charitable crowdfunding initiatives.

No Restrictions for ‘Qualified’ Investors Professional investors will not be restricted in their participation in crowdfunding projects. Private individuals can be treated as “qualified investors” provided they meet certain criteria detailed in the federal law “On the securities market.” For example, they must control assets worth at least 6 million rubles (almost $90,000) and prove they have been employed in the securities industry for at least two years.

The revised crowdfunding bill is likely to be voted on second reading in the Duma in January revealed one of its authors, the chairman of the Financial Markets Committee Anatoly Aksakov. Before the parliamentary summer vacation, deputies approved two other drafts – a bill amending the country’s Civil Code to introduce a legal definition of “digital rights” and the main draft pertaining to the regulation of cryptocurrencies, the law “On digital financial assets.”

The latter bill also underwent serious revision, with lawmakers dropping key terms like “cryptocurrency” and “mining.” Representatives of the crypto industry protested and proposed an alternative bill granting cryptocurrencies “special status.” However, Russia’s Deputy Prime Minister Maxim Akimov recently stated that authorities do not plan to introduce any more significant amendments to the texts. The crowdfunding law has also lost important terms related to the crypto economy such as “tokens” and “smart contracts.”

What is your opinion about the investment limits in the revised Russian draft law on crowdfunding? Share your thoughts on the subject in the comments section below.

The post Russians to Be Allowed ICO Investments up to $9,000 per Year appeared first on Bitcoin News.

Coinbase Now Lets You Convert your Altcoins into Bitcoin

Want to convert your altcoins to bitcoins this Christmas? Coinbase has launched Coinbase Convert, a new feature that allows retail...