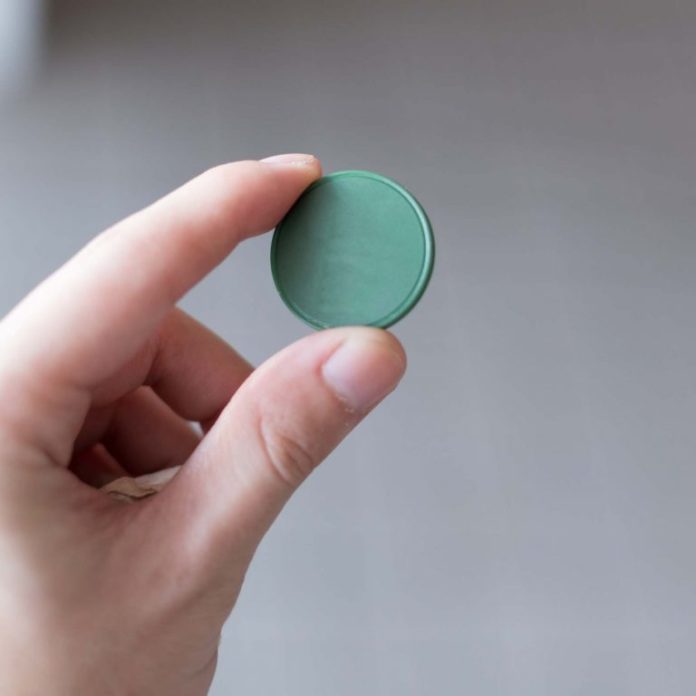 Cryptocurrencies don’t meet the requirements of money, according to the South African Reserve Bank which has decided to call them by a different name. It’s one that does not imply either currency or cryptography. “We prefer to use the word ‘cyber-token’,” said a high-ranking official of the central bank in Pretoria, adding another entry into a long list of substitutes favored by financial authorities over the original term.

Also read: The Government Dilemma: How To Tax Something One Pretends Does Not Exist

Cyber Tokens – But Why?

It’s not unusual for officials around the world to refrain from uttering the word. For many of them, “cryptocurrency” probably sounds like a bad omen. Central bankers are the worst – “crypto” is usually a “no-no” in their financial vocabulary. But the spread of cryptocurrencies has forced policy makers and government experts to demonstrate some linguistic ingenuity. Many now speak more and more often about them with artificially invented synonyms. The list of generic terms is growing and we owe the latest entry to the South African Reserve Bank.

“We don’t use the term ‘cryptocurrency’ because it doesn’t meet the requirements of money in the economic sense of the stable means of exchange, a unit of measure and a stable unit of value,” the central bank’s Deputy Governor, Francois Groepe, told reporters in Pretoria this week. “We prefer to use the word ‘cyber-token’,” he added, quoted by Bloomberg.

The popularity of cryptocurrencies has been growing exponentially around the globe and South Africa is no exception. Regulators in the country, like many of their colleagues abroad, are finding it hard to keep up with the pace of crypto progress. SARB has recently set up a special unit tasked to review its position on “private cryptocurrencies.” The main goal is to prepare a policy framework that would lay the foundation for the future regulatory regime to govern the fintech sector.

As part of the discussions on the upcoming crypto regulations, a self-regulatory approach has been proposed by legal experts working with the industry. Whether the SARB team will listen to these calls is yet to be seen. So far, authorities in the country have mostly discussed cryptocurrencies in the context of taxation. In April, the South African Revenue Service announced it expected all crypto gains to be reported by taxpayers. Obviously, the fact that “cyber tokens” like bitcoin are not regarded as currencies is not an obstacle to collecting taxes on their transactions. Government officials and central bankers invent nicknames for cryptocurrency probably because they fear that using the original term would amount to an unwanted recognition of the decentralized digital money. At the same time, they seem to turn a blind eye to the fact that taxation is a recognition of both their existence and their characteristics as means of exchange, unit of account and store of value. Nevertheless, the long list of synonyms continues to grow.

Authorities in Ireland have recently clarified their position on crypto taxation. For the sake of objectivity, the Irish revenue service has referred to digital coins with their real name – cryptocurrencies. Despite that, decentralized cryptos have been denied currency status, with one notable exception – bitcoin is currency only for VAT purposes.

Russia has been preparing its crypto regulations for quite some time. Of the three draft laws that hit the floor of the State Duma this week, only one mentions and defines cryptocurrency directly. In the other texts, and during the preceding discussions, cryptos and tokens have been called “digital money,” “digital financial assets,” “digital rights,” “other property,” “electronic property,” “money surrogates,” and what not.

“Virtual currency”, however, remains by far the most popular generic term among politicians and financial officials around the world. It has been used in place of the colloquial and original “cryptocurrency” in countries, unions, and organizations, including the US, the EU, the IMF, Mexico, Malta, the Philippines, and many more.

Why do you think government officials and central bankers avoid using the term “cryptocurrency”? Share your thoughts on the subject in the comments section below.

The post SA Central Bank Comes Up With Another Nickname for Cryptos – “Cyber Tokens” appeared first on Bitcoin News.