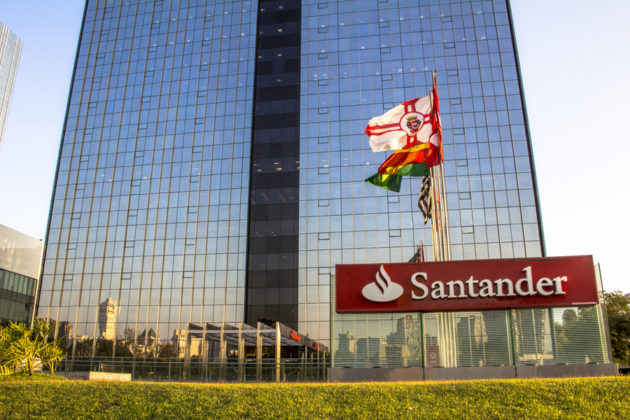 The Battle with the Banks Is An Ongoing Saga

Bitcoin Max had its account closed for the first time back in August last year by Santander Bank. But the institution was forced to reopen the exchange’s accounts due to an injunction granted by the court.

In the first hearing, according to Portal do Bitcoin, Judge Ana Catarino denied the motion of Bitcoin Max to reopen its account, stating that it was up to the banking institution if it wished to deny services or not:

The closing of the account is a faculty of the banking institution, according to the norm established in article 10 of Resolution 2,025 / 93 of the Central Bank of Brazil.

The motion against Bitcoin Max at the time led to the company’s lawyer Leonardo Ranna to plead an injunction. Ever since then, the cryptocurrency exchange has been battling it out to keep its checking account open.

It seems that the original ruling against Bitcoin Max in favor of Santander was actually an error. The judge did not realize that Santander had failed to provide Bitcoin Max with any prior formal written notice. This is illegal in Brazil.

According to the same resolution of the Central Bank mentioned above, a bank can only terminate an account holder’s account by providing:

prior written communication of the intention to terminate the contract.

Santander Bank failed to do this.

That Santander was forced to keep Bitcoin Max’s account open by the Justice system is a small victory for cryptocurrency exchanges. However, it was down to a loophole, rather than a wider movement of banks starting to work with cryptocurrency companies in Brazil.

Bitcoin Max also filed for compensation for the moral damages that the whole ordeal had had on its business. This was denied and the judge ruled that the claims were unfounded.

This is not the first case to come to court between cryptocurrency companies and banks in Brazil. And it likely won’t be the last. Bitcoin Market and Banco Itaú found themselves in a similar situation previously.

Bitcoin Max’s lawyer Ranna said that the court ruling had failed to consider “the banks’ orchestrated operation to cancel the accounts of all companies operating crypto-coins.” Something he claims should be taken into account.

This also makes the Bitcoin Max victory somewhat bittersweet. They may have won the battle, but the war still rages on.

Santander had to keep the account open because the forgot to send a letter, not because Brazilian regulators have applied any pressure on banks to work with companies in this emerging field.

Will the exchange eventually find itself without a banking partner? Share your thoughts below!