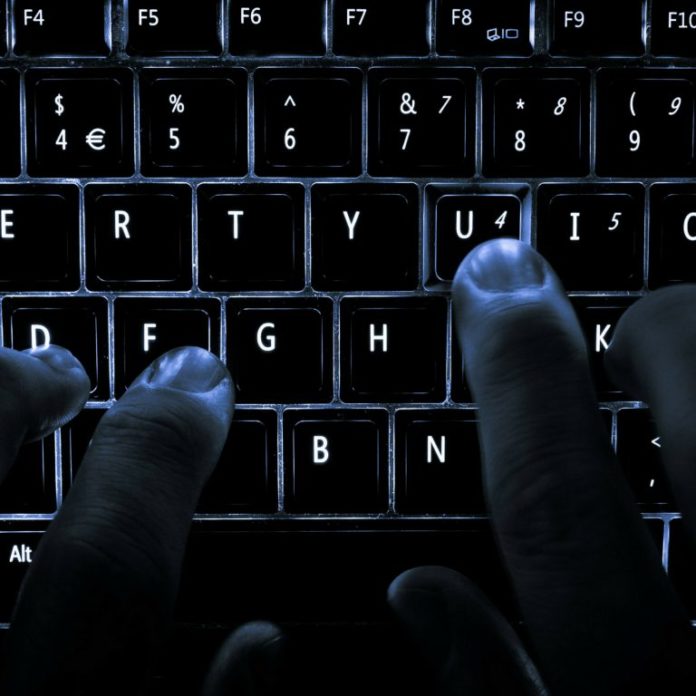 The “request has been rejected,” came response from the CIA, “with the agency stating that it can neither confirm nor deny the existence of the requested documents.” A tech writer petitioned ‘the agency’ to see what it had on the subject of Satoshi Nakamoto, the name credited with founding Bitcoin, the world’s first decentralized cryptocurrency. There have been legendarily famous attempts to unmask the real person, only to find more paradox, more confusion, more wild theories. At least two online journalists believe a definitive answer just might be had through US intelligence agencies. The evidence borders on compelling and infuriating.

It’s not often a journalist in the financial technology genre has cause to contact the United States Central Intelligence Agency (CIA), but this week proved reason enough. Keeping normal business hours, the CIA’s Office of Public Affairs, Washington, D.C. 20505 (really Vienna, VA) was evidently swamped. Three calls placed to (703) 482-0623, along with one voicemail message on the final attempt, were not returned as of publication.

Inspiration to do so came from Daniel Oberhaus, staff writer at Motherboard. In an effort to follow up on work done by bloggers and investigative journalists on the tantalizing issue of Satoshi Nakamoto’s identity, Mr. Oberhaus explained, “While recently filing some unrelated [Freedom of Information Act] FOIA requests of my own, I figured it couldn’t hurt to ask some other three-letter agencies what they know about Nakamoto.” It’s a delicate game, FOIA requests. Agencies are keen to dismiss a request out of hand, citing vagueness, ill-prepared request documents, standing, and the perennial go to: national security. The fragility is in having spy agencies at all, for citizens’ own good is the claim, and the modern movement to make coercive government doings more transparent.

Mr. Oberhaus continued, “I decided to start broad and request all internal emails containing Satoshi Nakamoto’s name from the FBI and CIA. Agencies generally ask for these sorts of requests to be narrowed down with information you’re unlikely to have in advance, but sometimes they’ll just dump a trove of emails on your plate and say good luck.” Instead, the CIA emailed him a response, short and to the point, complete with obnoxious bureaucrat grammar of referring to itself in the third person. The “request has been rejected, with the agency stating that it can neither confirm nor deny the existence of the requested documents,” the CIA stated flatly.

The CIA’s non denial-denial to Mr. Oberhaus is a classic tactic designed to be a true statement without giving away root facts. It’s known as the Glomar Response, ‘Glomar’ being the abbreviation for Global Marine, a company used by the agency to build a ship capable of salvaging downed Soviet-era subs back in the mid 1970s. The now famously canned statement was employed after a journalist filed a FOIA concerning the CIA ship for Soviet subs project.

And that paranoia extends to the present day. Blogger Alexander Muse, a contributor to Medium, wrote a series of posts (3) last year related to his attempt at uncovering Satoshi’s true identity. Mr. Muse writes about a whole host of subjects, from gourmet cooking to tech startups. His professional experience does involve tech, and he has what seems to be at least a passing interest in bitcoin. He was sucked down the rabbit hole when he learned a contact he had at the Department of Homeland Security (DHS) claimed to have inside information.

“According to my source,” Mr. Muse explained, “the NSA was able to the use the ‘writer invariant’ method of stylometry to compare Satoshi’s ‘known’ writings with trillions of writing samples from people across the globe. By taking Satoshi’s texts and finding the 50 most common words, the NSA was able to break down his text into 5,000 word chunks and analyse each to find the frequency of those 50 words.This would result in a unique 50-number identifier for each chunk. The NSA then placed each of these numbers into a 50-dimensional space and flatten them into a plane using principal components analysis. The result is a ‘fingerprint’ for anything written by Satoshi that could easily be compared to any other writing.” His true identity is of utmost importance to the US government precisely because, especially as the price began to rise, so many people were relying on it. The problem, before even the tech could be evaluated on its own merit, was the principal DHS worry: a foreign creator. If bitcoin can do all it claims for itself, disrupting financial markets, a country hostile to the US could quickly start that ball rolling and worse. “Why go to so much trouble to identify Satoshi?” he asked rhetorically. “My source tells me that the Obama administration was concerned that Satoshi was an agent of Russia or China — that Bitcoin might be weaponized against us in the future. Knowing the source would help the administration understand their motives. As far as I can tell Satoshi hasn’t violated any laws and I have no idea if the NSA determined he was an agent of Russia or China or just a Japanese crypto hacker.”

Mr. Muse was ultimately unable to get just who Satoshi is. Instead he was left with the conclusion DHS does know, and that bitcoin’s first billionaire was probably a collection of folks. For his effort he was personally contacted by DHS and asked to submit to an interview. He did, noting that he was unable to publish just what he discussed with DHS, but he could say their contacting him was due to his Satoshi’s Medium posts. “I’ve had to stop taking phone calls or accepting voicemail messages,” Mr. Muse concludes. “My email is almost unusable with more than 10,000 unread messages at last count. The only way to contact me now is via text — and it is likely I’m going to have to change my number fairly soon. I still don’t know who Satoshi Nakamoto really is — but I believe the NSA does.”

Is Satoshi’s identity known by US intelligence agencies? Let us know in the comments.

Images via the Pixabay.