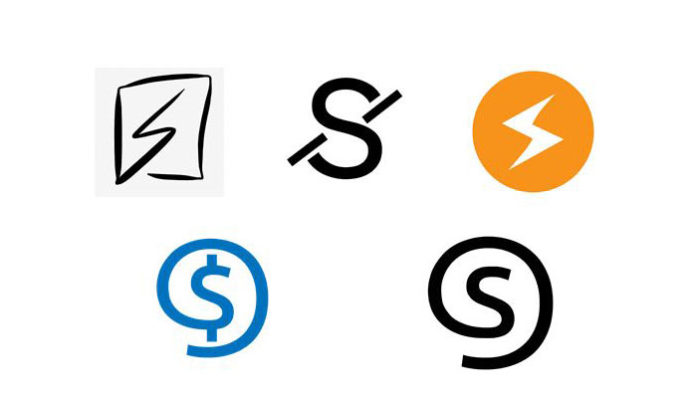 If the BTC ever reaches astronomical levels, we need a consistent Satoshi symbol to visualize payments in the smallest unit.

But if such an astronomical value is ever reached, the user would need a symbol for the smallest unit of bitcoin.

It would be too cumbersome to specify everything in Bitcoin. For example, 0.00001000 BTC writes and talks harder than just talking about 1000 Satoshi. Square App is well aware of this issue and started a mass move on Twitter, asking its followers to submit designs for a new icon for the Satoshi.

The Twitter community responded by submitting dozens of designs and began a major conversation about the inclusion of Bitcoin and Satoshi symbols to facilitate the future of Bitcoin payments to people.

The spontaneous initiative was supported by Square, a San Francisco-based payment app developed by Twitter founder and Bitcoin supporter Jack Dorsey. The company’s crypto-centered team asked its supporters to submit designs for the Satoshi Sign.

Just as the “@” sign simplifies and speeds up Internet communication, the Satoshi character would change the way Bitcoin is transmitted.

The response Square received on Twitter was enormous, with the initiative receiving hundreds of responses and retweets. While there were dozens of different designs, almost all focused on the same idea and used the dollar symbol.