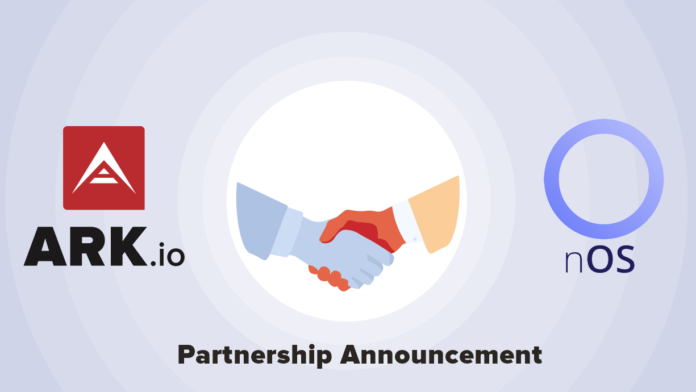 Bitcoin Press Release: By Adopting ARK’s Flexible Yet Powerful Blockchain Technology as a Foundation, nOS is Able to Deliver a Truly Decentralized Platform for Users.

The announcement details how the ​nOS virtual operating system​, which provides web apps with a powerful solution to implement new and innovative business models, alongside a decentralized app store, will launch their public blockchain testnet in September, utilizing ARK’s blockchain technology.

The Challenges With Smart Contracts

The challenges that prompted nOS to pursue building a proprietary blockchain rather than build their platform as a series of smart contracts are indicative of challenges in the industry as a whole, with smart contracts often found to be restrictive and complicated to scale in practice.

With interoperability at its core, ARK’s blockchain platform provides projects such as nOS with a flexible, scalable, and secure blockchain foundation that can be customized to an application’s exact requirements.​

​nOS founder Dean van Dugteren notes that it was ARK’s powerful yet easy-to-implement modular framework that was the deciding factor in the selection of a new blockchain core to support the growth of the nOS operating system.

“As nOS evolves, it was important for us to find a flexible framework that does not require us to reinvent the wheel with concepts such as state management and consensus logic. After much research and experimentation, we found ARK to be the perfect solution for nOS. It’s written entirely in Typescript, it’s modular, comes with a DPOS consensus model, and the project is very actively maintained by a smart, passionate, and supportive team.”

“ARK enables projects like nOS to build their blockchain with ease. You can program your own transaction types, storage and wallet logic, and much more. It’s essentially as easy as building a centralized app. Those are just a handful of the many reasons why we’re excited to build on ARK and work with the ARK team.”

Matthew Cox, Chairman of ARK sees nOS’ adoption of ARK’s blockchain technology as another example of how decentralized projects are increasingly turning to flexible blockchain solutions in order to scale their operations.

“nOS is further proof that many platforms are still facing challenges with their blockchain technology when it comes to scalability, speed and smart contracts. It’s these challenges that are causing more projects to seek out and adopt a flexible blockchain, with many of these projects drawn to ARK because of our interoperable, customizable and easy-to-implement solutions. We’re now actively working with a number of projects in varying stages of development through our Powered by ARK program and are seeing a mix of interest from parties both creating new ARK Bridgechains as well as those looking to migrate from other technologies. We are thrilled that a project as innovative as nOS found ARK to be the best solution for building their blockchain.”

For ARK, the announcement is a reflection of a positive upward trend in the adoption of its blockchain technology. With the release of the ​ARK Deployer​ just a few months ago also enabling the creation of a wealth of “bridgechains” (projects and applications utilizing their own ARK-based blockchain) all with very different business models, platforms and requirements — but all utilizing an ARK blockchain foundation.

An Evolution of a Partnership

The new nOS blockchain built on ARK’s blockchain technology is just the first step in the evolution of the nOS and ARK partnership. Following the launch of the ARK-based nOS mainnet later this year, the focus will shift towards exploring how the upcoming ARK Marketplace can benefit from the many native features and installable modules being built by the team at nOS.

The nOS public testnet will launch in September. Further details on how nOS utilizes ARK’s technology (including staking and curation features) can be found in the new ​nOS whitepaper​ or at ​https://nos.io​. For more information on ARK’s blockchain technology or blockchain-creation tools such as the ARK Deployer, please visit: ​https://ark.io

ARK is an open-source blockchain platform that empowers everyone, regardless of their aim or technical background, to quickly and easily leverage blockchain technology. ARK acts as a beacon for individuals, enterprises, and communities who wish to apply blockchain technology as a foundation for their own projects or businesses by offering technology stacks and tools, such as the ARK Deployer, unique in their simplicity, to easily create and deploy blockchains.

nOS is an all-in-one platform that introduces new implementable business models powered by blockchain technologies. Any application can leverage nOS to extend its revenue-generating strategies without surrendering user privacy.

The platform also introduces an app store that is decentralized and maintained entirely by multiple voter-elected parties, allowing for fair and transparent distribution and discovery of applications. With nOS’s new approaches to app monetization and distribution, even Free and Open Source applications can improve to scale on both technological and financial levels.

ARK is the source of this content. Virtual currency is not legal tender, is not backed by the government, and accounts and value balances are not subject to consumer protections. This press release is for informational purposes only. The information does not constitute investment advice or an offer to invest 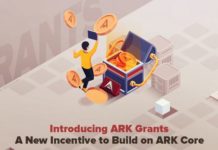 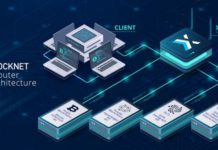 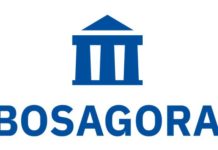 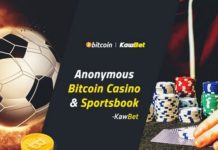 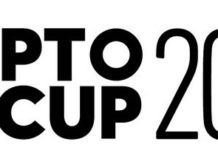 Bitcoin Is Amongst 50th Largest Companies In The World

The largest cryptocurrency by market cap wouldn’t make it to the top 10 most valuable companies in the world. Bitcoin...