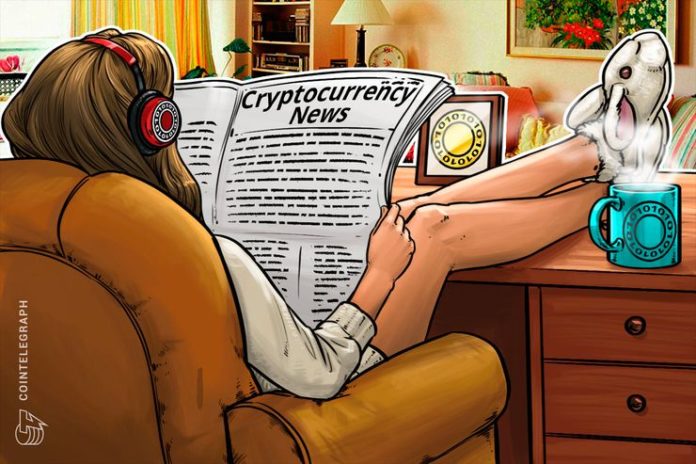 A recent study by the Depository Trust & Clearing Corporation (DTCC), a post-trade financial services firm, has found that distributed ledger technology (DLT) is scalable enough to support daily trade volumes of the U.S. equity market, according to a press release published Oct. 16.

The blockchain scaling problem is growing along with the increasing popularity and public awareness of cryptocurrencies as there is a risk the technology will not be able to keep up with demand. The largest cryptos Bitcoin (BTC) and Ethereum (ETH) use limited sized blocks to process transactions. The more transactions that are performed, the more data each block carries, which can lead to buckling.

The recent 19-week study, which was conducted in collaboration with global professional services company Accenture and enterprise blockchain software firm R3, purportedly proved that DLT is capable of supporting an entire trading day’s volume at peak rates. Per the release, the highest rates equate to 115,000,000 daily trades, or 6,300 trades per second for five continuous hours.

In the course of the study, researchers reportedly ran DLT performance tests using commercial blockchain platforms — DA Platform and Corda Platform. Accenture built a network of over 170 nodes to imitate the financial ecosystem of exchanges and market participants supported by the DTCC. The test environment for this research was reportedly set up in the cloud.

The DTCC notes that the study only tested basic functionality, stating that subsequent work must determine whether DLT is able to meet the resiliency, security, and operational needs, as well as regulatory requirements of its current clearance and settlement system.

Earlier this month, BTC protocol developer Mark Friedenbach introduced a method for BTC scaling that claims to be able to increase “settlement transaction volume to 3,584 times current levels” and improve censorship resistance. The new concept suggests a major on-chain capacity boost by means of a Proof-of-Work (PoW) alternation that is done as a soft fork, combined with use of alternative private ledgers.