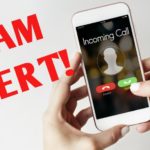 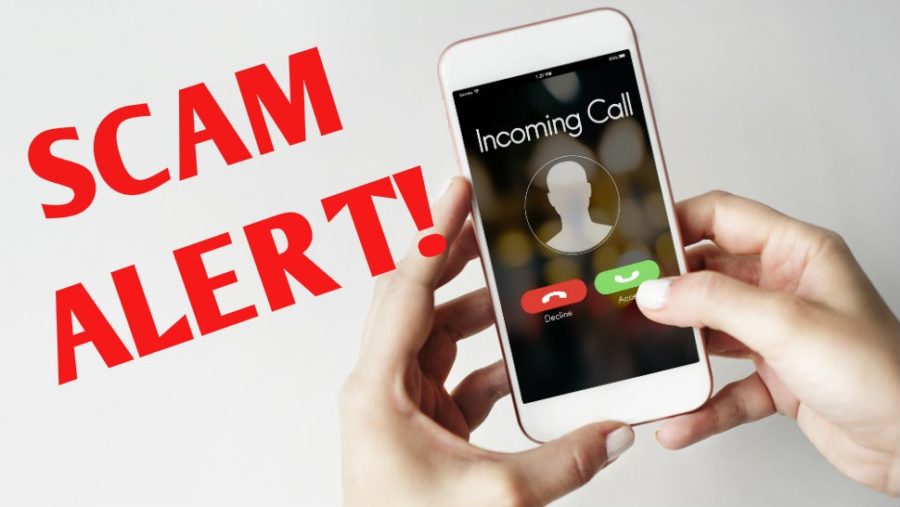 Two HitBTC impersonators have been charged with fraud and money laundering after swindling a US citizen out of $200,000 Bitcoin through Twitter.

According to the U.S. Attorney in the District of Oregon Billy J. Williams, the two accused, Karanjit Singh Khatkar and Jagroop Singh Khatkar, have been charged with committing wire fraud, money laundering in addition to aggravated identity theft.

Through their action, they have stolen Bitcoin from an Oregon –based citizen whose identity has been concealed. The scam was first carried out in October 2017.

The two Bitcoin scammers created a Twitter handle @HitBTCAssist and then used it to con unsuspecting victims pretending to be customer service representatives of the HitBTC crypto exchange.

Later at some date later, the two proceeded to withdraw 23.2 Bitcoins from the victim’s HitBTC account, splitting the sum between them.

Karanjit was the first one to be apprehended by authorities in July in Nevada, and he is scheduled to be trialed in October. His partner Jagroop is still on the loose and presumably laying low in Canada. The fake HitBTCAssist account was suspended by Twitter.

Bitcoin breaks 5-day long up-trend, dropping back to key support levels at $9,800. Since then bullish divergence appears to have...