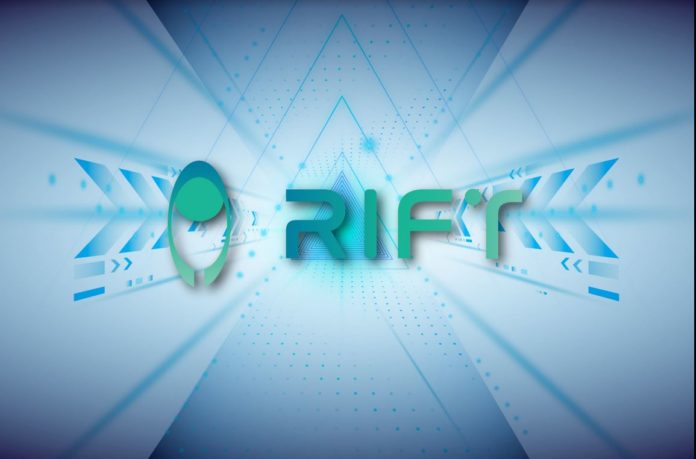 There is one notable security flaw in bitcoin and other blockchains: if more than half of the computers working as nodes to service the network tell a lie, the lie will become the truth. This is called a ‘51% attack’ and was highlighted by Satoshi Nakamoto when he launched bitcoin.

For this reason, bitcoin mining pools are monitored closely by the community, ensuring no one unknowingly gains such network influence. Security attacks will naturally occur if there is a delay in the transactions and the wise thing to do is to speed up transactions but that’s not an easy thing to do with current clogged platforms. Now comes RIFT Protocol.

Rift-Protocol is fundamentally based on the Command Chain Protocol (C2P). Even though these two technologies are not exclusively interconnected, the defensive system of the C2P still provides additional security for the utilization of the RIFT Protocol.

C2P is a certification-based defense mechanism implemented to thwart attackers on the platform. By employing this mechanism, no matter how a block is forged, the block becomes invalid due to its lack of certification. This certificate is impossible to replicate because it uses references from previous blocks as well as random data from the computers themselves.

The name Command Chain Protocol indicates a set of rules and policies carved into the source code which allow or block different types of activities. This helps prevent any blockchain corruption like the double-spending issue and prepares the chain for having safer and more stable smart contracts. Three different, unique layouts of nodes make the ILCoin network very secure.

The long-term strategic concepts of the ILCoin Development Team are based on the C2P which is a step in a development process that aims to provide users with the possibility to use one of the world’s most secure, most efficient blockchain systems.

An attacker would encounter several challenges in an ILCoin platform. For one, if a majority of CPU power is controlled by honest nodes, the honest chain will grow the fastest and outpace any competing chains.

To modify a past block, an attacker would have to redo the Proof-of-Work of the block and all blocks after it, then catch up with and surpass the work of the honest nodes.

The probability of a slower attacker catching up diminishes exponentially as subsequent blocks are added. To compensate for increasing hardware speed and varying interest in running nodes over time, the Proof-of-Work difficulty is determined by a moving average targeting an average number of blocks per hour. If they’re generated too fast, the difficulty increases.

It should be noted that fan-out (where a transaction depends on several transactions and those transactions depend on many more) is not a problem here. There is no need to extract a complete stand-alone copy of a transaction’s history.

Nodes always consider the longest chain to be the correct one and will keep working on extending it. If two nodes broadcast different versions of the next block simultaneously, some nodes may receive one or the other first. In that case, they work on the first one they received, but save the other branch in case it becomes longer.

New transaction broadcasts do not necessarily need to reach all nodes. As long as they reach many nodes, they will get into a block before long. Block broadcasts are also tolerant of dropped messages. If a node does not receive a block, it will request it when it receives the next block and realizes it missed one.

Beauty of the RIFT Architecture

The RIFT Protocol will have blocks synchronizing even if there are other blocks that are still being synchronized. The Blocks and Mini-Blocks sync asynchronously. Even if a Block is syncing, the transactions will already be confirmed.

However, the transactions will take some time to update and arrive at nodes other than the Master RIFT nodes. This time-lapse is no different than the Bitcoin network as there is also a delay for many of the nodes to have the updated blockchain information.

One important thing to mention: one mined block will have an enormous capacity for large amounts of data. They have thoroughly tested the technology and have a stable block size of 1.5 GB with RIFT Protocol.

In a coordinated fashion, more than 18 central banks worldwide have or plan to cut interest rates, sparking a domino...